In an effort to save £1.4million from the library budget (less than 4% of what was lost on the Mayor’s failure of Bristol Energy), the Mayor is looking at closing the central location, and other libraries across the city.

Lib Dem Councillor for Hotwells & Harbourside Alex Hartley said “I’m so disappointed that once again the Mayor is targeting services in Hotwells & Harbourside. The Central Library is a renowned and listed library in the centre of Bristol, that has been here for 116 years. Now that the Mayor has wasted millions on Bristol Energy and his fantasy Underground, he wants to pinch pennies by closing an excellent resource for local people. I will do everything I can to fight this closure, and I hope local residents will join me in this fight by signing our petition below.”

Former MP for Bristol West, Stephen Williams, said “It’s hard to imagine Bristol without this superb facility. Selling it off for a less appropriate use and relocating it to a worse location and almost certainly downgraded size would be a travesty. The Mayor has got a fight on his hands if he thinks he can get away with this act of cultural vandalism.” 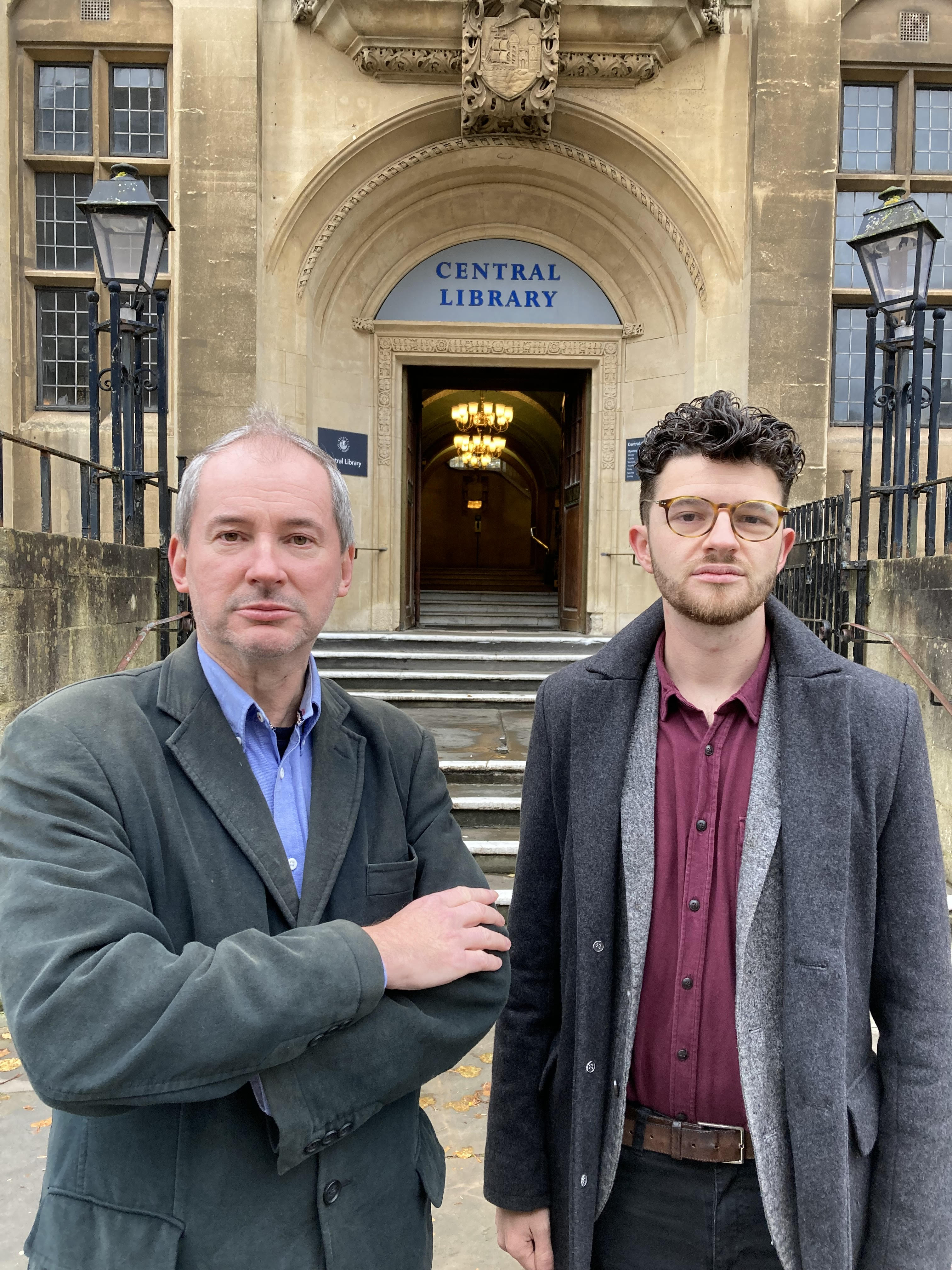 We the undersigned are calling on the Mayor of Bristol to halt all plans for the closure of the Central Library, and other library services across the city.

Bristol’s Central Library is in a building well designed for its purpose that still works well today. It is already in the best possible location, centrally located for walking and public transport and near to the city’s other main public buildings.