Lib Dems demand Bristol schools are given the resources to teach

Following a meeting with Cotham School, James Cox has called for school funding to be reinstated and has called for a fundamental change in the culture around schools and teachers.

Liberal Democrats protected per-pupil funding in real terms during the coalition government, including introducing the pupil premium boosting protected funding for students from disadvantaged backgrounds. The real terms cuts to schools, however, has put incredible pressure on local school budgets, with Cotham School worried that they will need to follow others schools and reach out to parents and others for fund basic provisions.

Change UK - The Independent Group is today launching its campaign for the European Parliamentary elections at We the Curious in Bristol.

It follows the surprise announcement of South West MEP Julie Girling, who very recently joined the Independent Group, who said she would not be standing for Change UK and has urged Bristol voters to back parties with "a clear pro second referendum pledge." 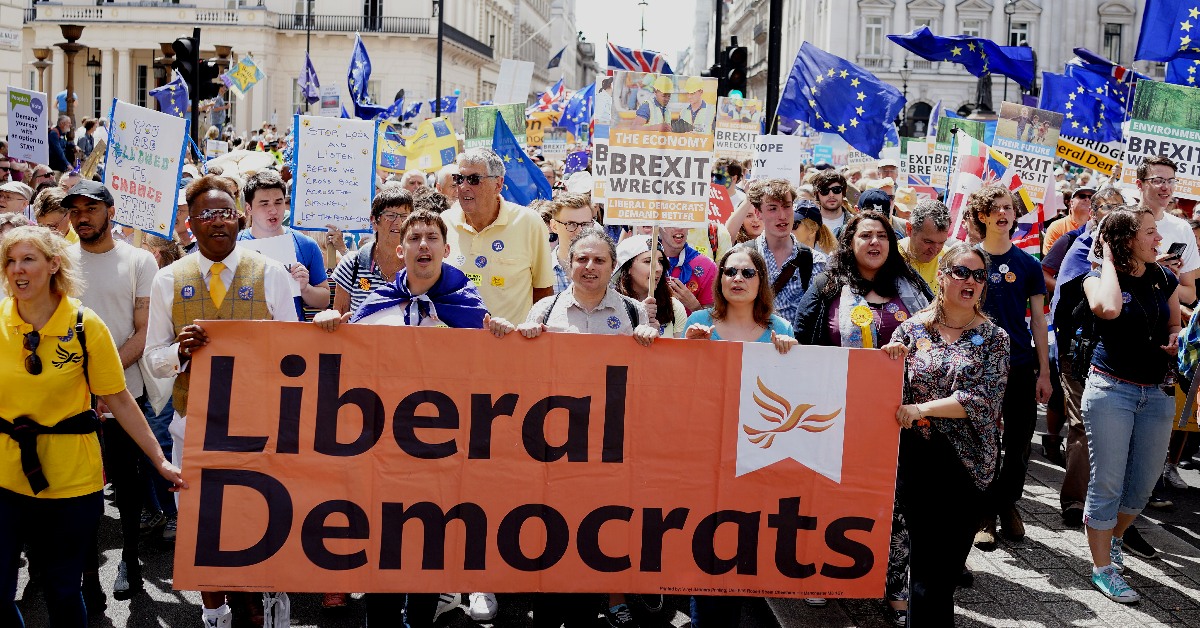 39% of jobs in Bristol at risk to automation

A report released today by the Office for National Statistics has revealed that 39% of jobs in Bristol are at risk of having some or all of their tasks automated.

The report shows that almost 1 in 20 jobs are at high risk of being automated, around 8,959 jobs in the city. The figures show a huge disparity in risk depending on gender and age. The ONS analysis shows that 70.2% of the roles at high risk of automation are currently held by women. In addition, people aged 20 to 24 years are most likely to be at risk of having their job automated, when compared with other age groups. 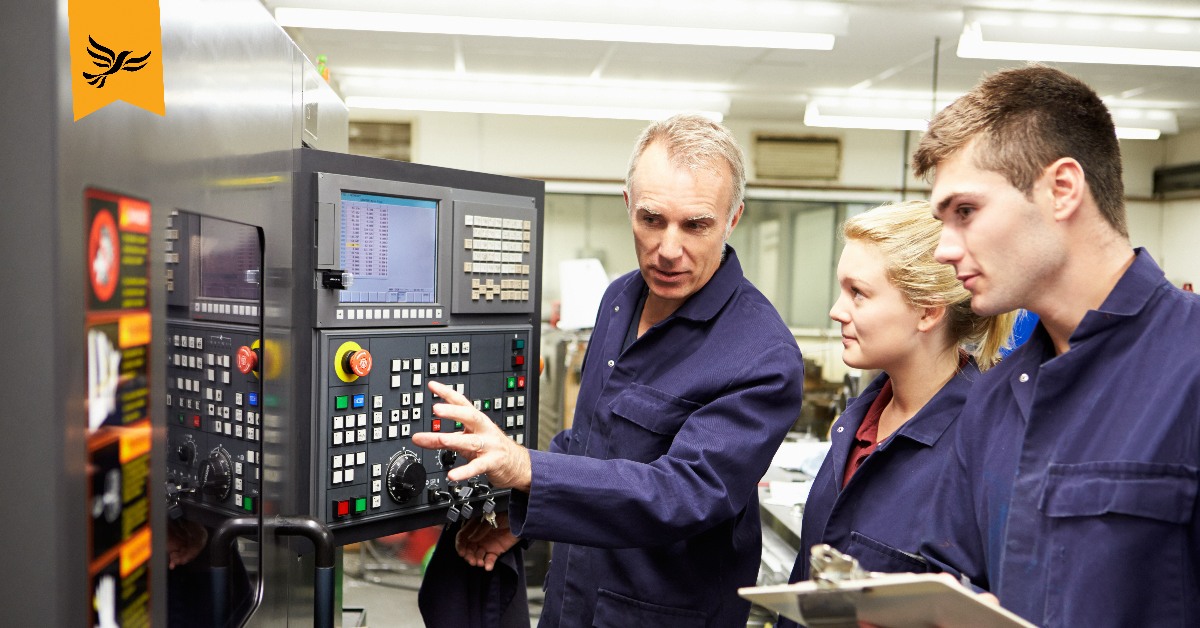 The Liberal Democrats have selected Mary Page as their candidate for the Bristol Mayoral elections in 2020.

Mary has been a strong critic of the Mayor and the Mayoral system and has committed to holding a public vote on whether or not to abolish the Mayoral system. Also key to her platform is tackling air pollution in Bristol, to address the rising numbers of homeless people in our city and to introduce London-style bus franchising to Bristol. 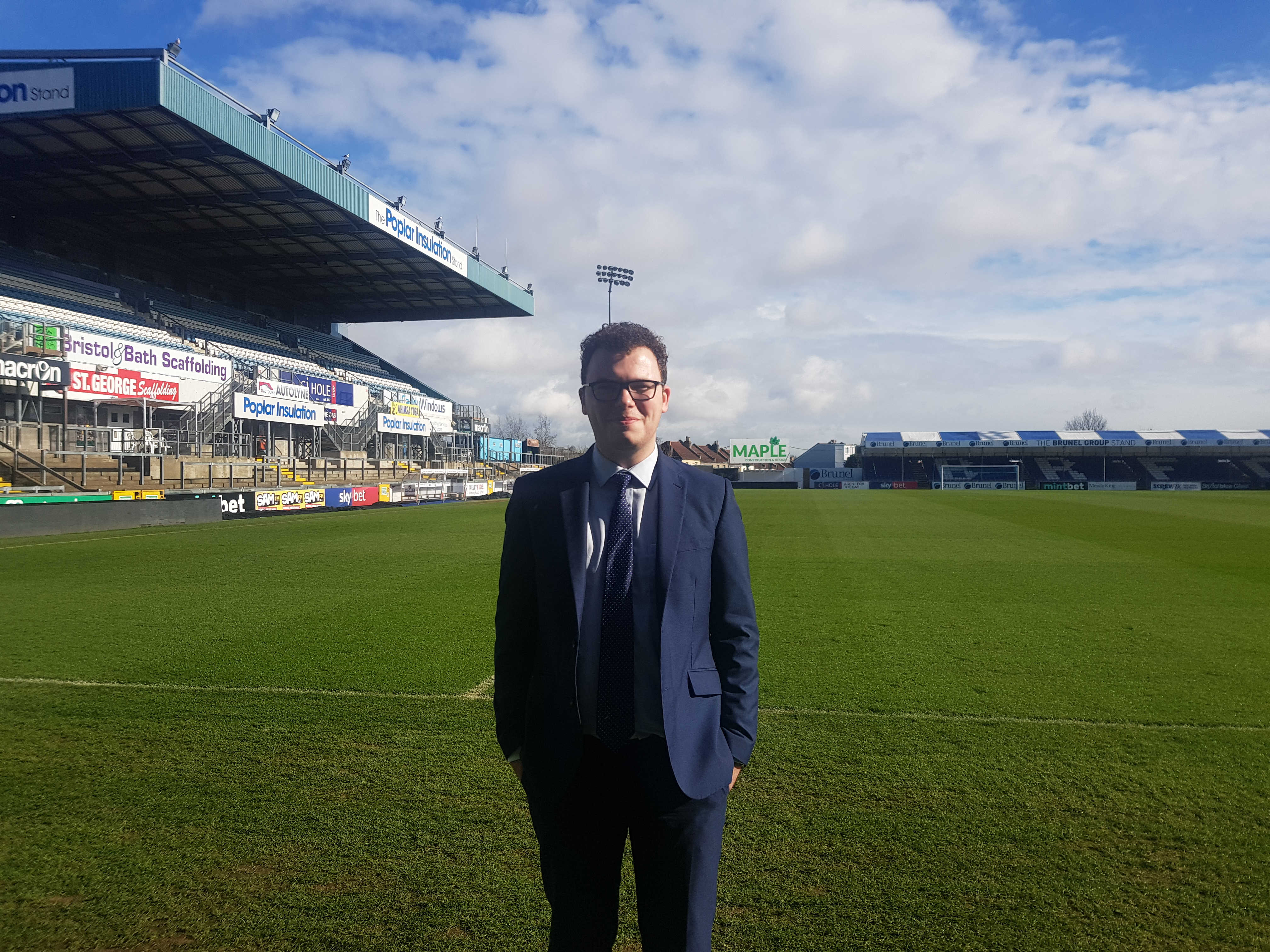 Hydrogen on the move in Bristol

Lib Dem councillors today welcomed a prototype hydrogen fuelled car on display in Bristol. Hydrogen was one small component of the Lib Dem fundamental changes to all services in Bristol while the Lib Dems were achieving the city’s status as European green capital.

More than one homeless death in Bristol a month

Figures released this morning show that of the 597 homeless deaths in 2017, Bristol is the third worst affected with 17 deaths in the year, averaging over one death a month.

Bristol, as a local authority, was beaten by only Manchester and Birmingham. It marks a steady increase in recorded homeless deaths in Bristol, up from 13 in 2014. The figures have shown a disproportionate amount of deaths in urban areas.

The Mayor’s budget faces several amendments but the boldest is the one from the Liberal Democrats, looking to invest nearly £40M extra into measures to improve sustainable transport, reduce congestion and cut air pollution in Bristol.

The controversial mapping programmes evaluate police data about past crimes and identify "hot spots" of high risk on a map. Police officers are then directed to patrol these areas - which are often communities already experiencing a disproportionate amount of police interventions to the level of crime in that area. 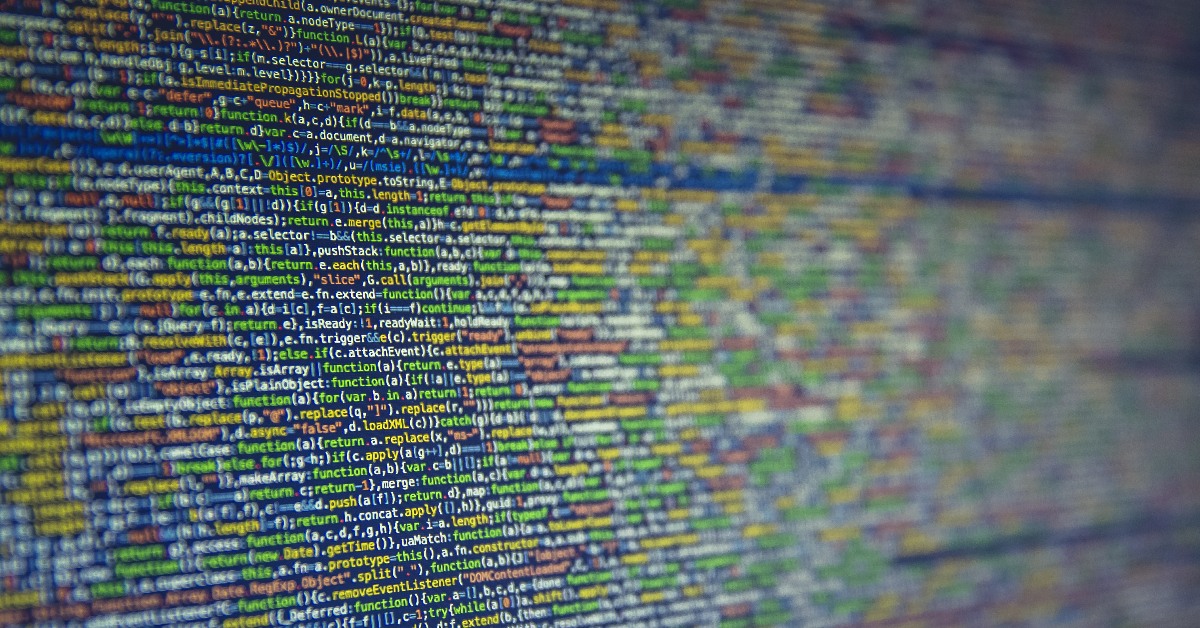