Bristol City Council Transport Development Team had recommended that two applications, one for a shipping container village for local artisans and the other for a footpath and cycleway connecting Sandy Park with Callington Road, be rejected because the route was safeguarded for a future road scheme, the Callington Road Link.

At the meeting, Cllr Varney (Brislington West) reminded Committee Members that the Mayor, Marvin Rees, had recently told Full Council there was no plan to build a road here but had clearly forgotten to send the memo to his transport team! 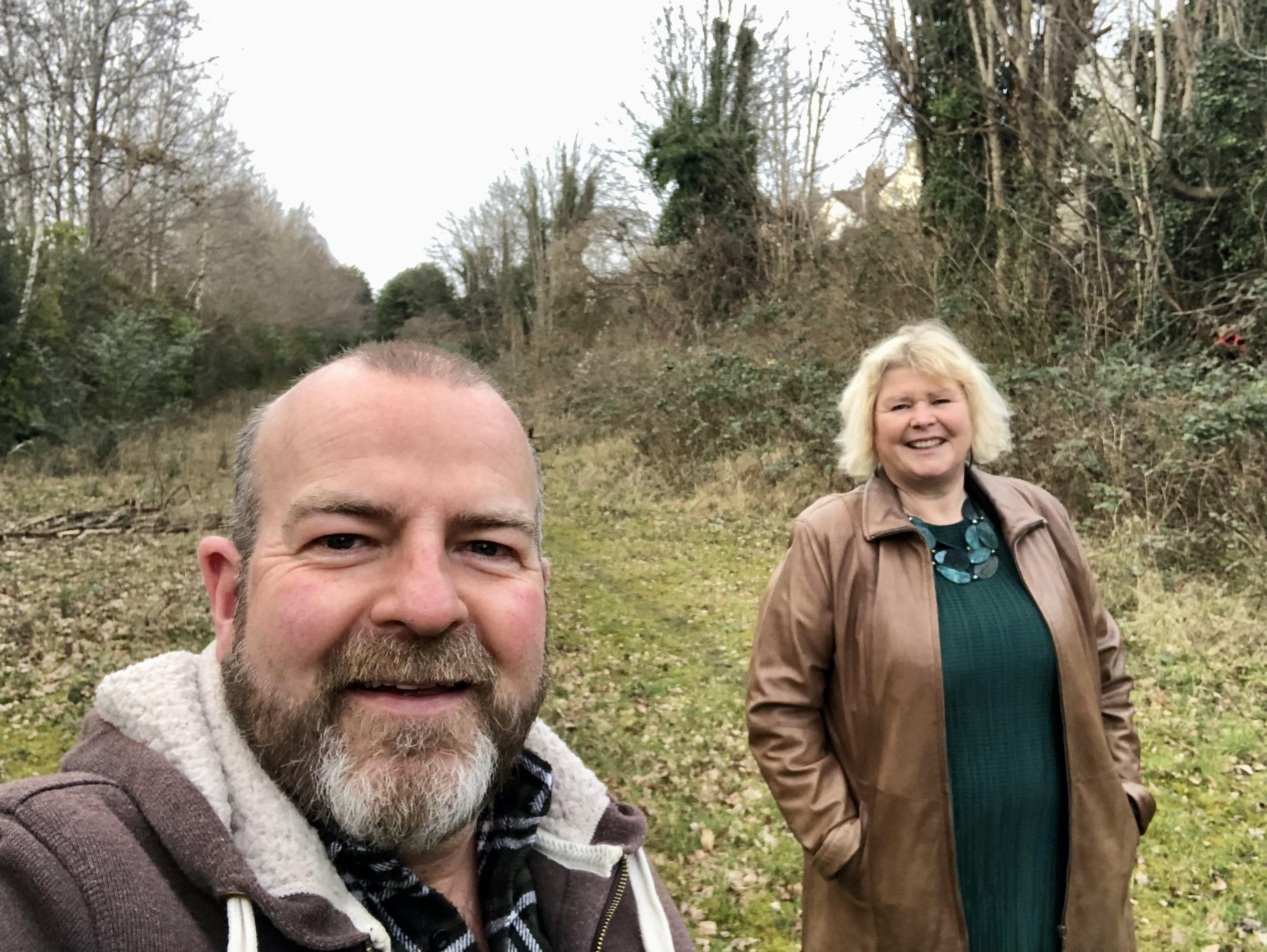 Jos Clark, leader of the Bristol Lib Dems, said, “These two applications will make good use of a vacant site, providing a shot in the arm for the local economy and encouraging more sustainable journeys.”

The five-year Brislington Greenway campaign was the central plank of Jos and Andrew’s successful election campaign last year and so they are both delighted with the outcome.

Cllr Varney added, “We want to thank everyone who has supported the Brislington Greenway campaign over the last few years, including over two thousand five hundred Bristol residents who signed our petition against the Council’s road plans. We will now be encouraging the landowners, Bristol City Council, to work constructively with the developers to avoid any further delays.”