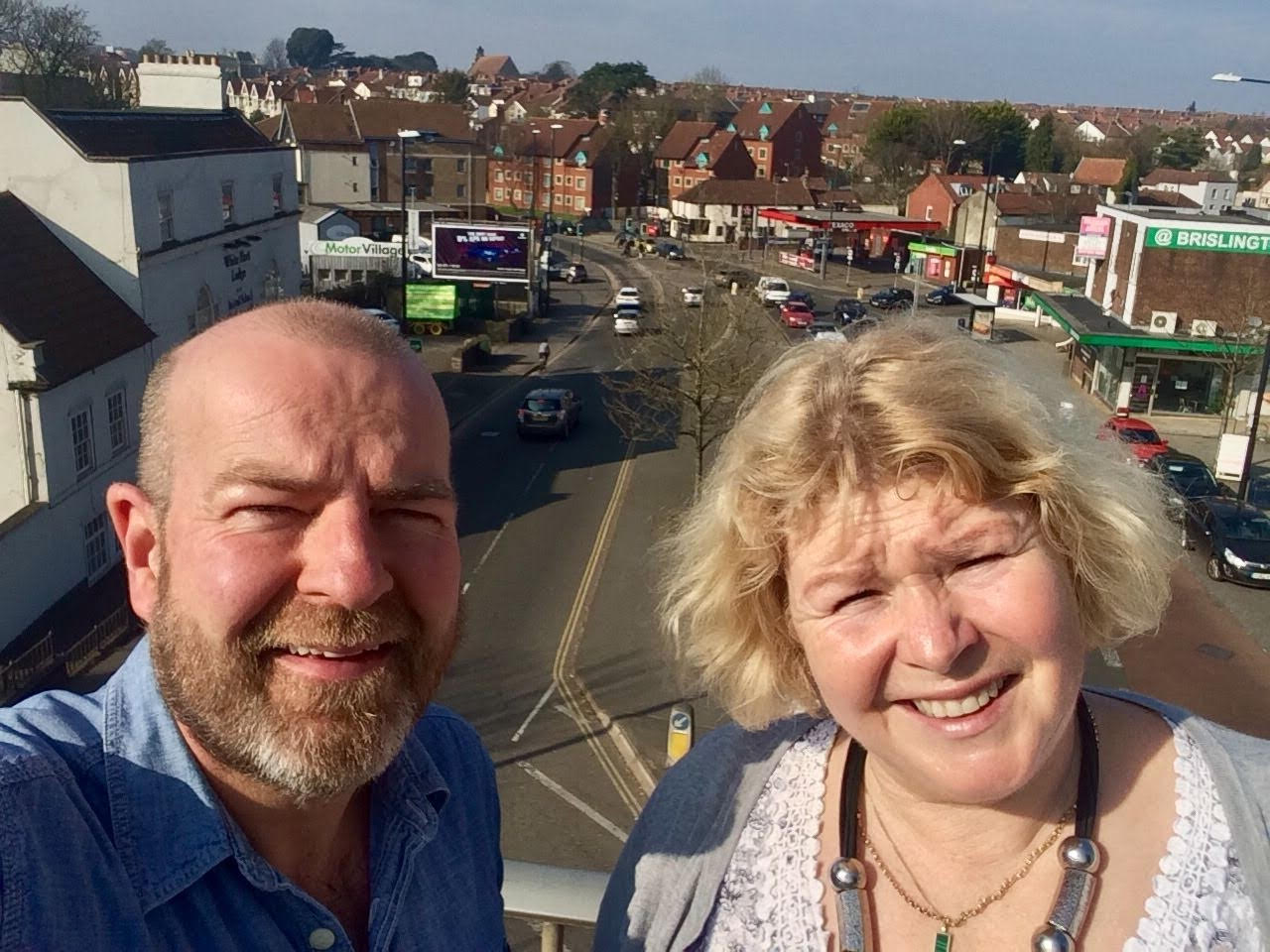 The most harmful offenders are Nitrogen Dioxide (mainly from motor vehicles) and particulate matter (largely from construction sites and wood-burning stoves). This pollution affects people of all ages and is associated with a long list of conditions including strokes, heart disease and premature births, as well as several respiratory illnesses.

However, since the start of the COVID pandemic, air pollution in our city has dropped significantly. Check out the Air Quality Monitoring website to get a snapshot of this live data at any time. So surely now is an ideal opportunity for the citizens of Bristol to make a stand, and for the council to take swift and effective action to tackle this longstanding issue. Of course, there is no single answer to these problems, but what’s clear is that the council need to be taking a much more ambitious stance. The council should be acting more effectively, lobbying central Government to fund parts of the solution, such as active transport and improved public transport networks, in addition to improved data and monitoring of the air quality situation across more parts of the city. There also needs to be much greater city-wide engagement around this issue. As working from home has become the new norm, we need a city-wide conversation with citizens, elected members and employers in order to ensure that clean air is a central issue within the city’s plan for Covid-recovery, and that the people of Bristol are informed about the importance of this issue and the dangers of inaction by the Council.

The Bristol Liberal Democrats have long felt that we must offer drivers and commuters a viable alternative to driving, which is currently lacking. For example, we support the franchising of the bus service as it is in London, which would give us the power to decide routes, timetables and prices. We want a much better active travel network, safe and suitable for all ages and abilities to encourage those who can to switch to walking and cycling. We would like to see improvements to our Park and Ride provision, with more sites and more onward travel options such as hire bikes and e-bikes. We support a workplace parking levy, with money raised ring-fenced for improvements to public transport. However, whatever changes are made, the council must make sure they are assessed for their impact on different communities across Bristol, especially the disabled, who may be unduly affected.

Cllr. Jos Clark and Andrew Varney regularly keep residents informed via their quarterly newsletter, ‘Focus on Brislington West’. If you would like to receive a digital version, please register using this link: http://www.bristollibdems.org/efocus