Southville is a 2 member ward in Bristol South Parliamentary Constituency. The last election in Southville was in May 2016 where the candidates were Lena Wright and Richard Rankin. The Liberal Democrats received 5.55% of the vote and we want to increase this in the next election. The next election will be in May 2021. 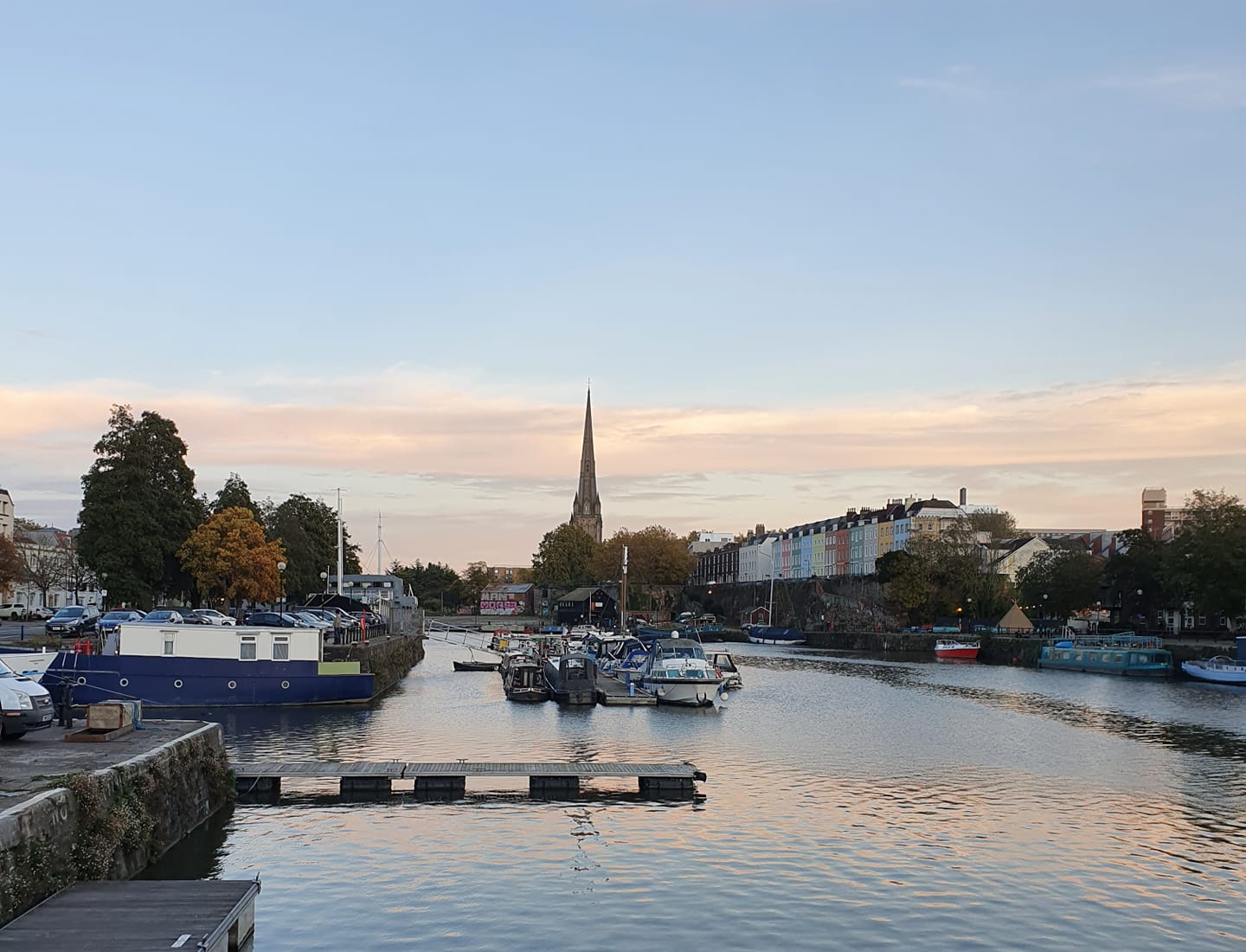 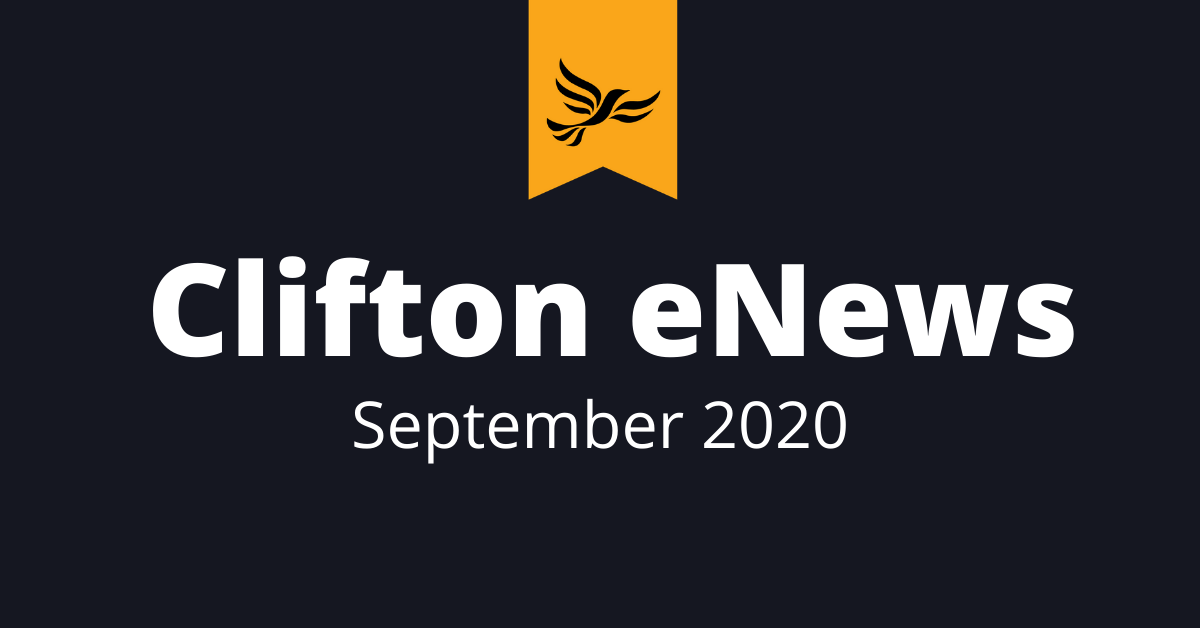