Why SEVs should not be banned in Bristol 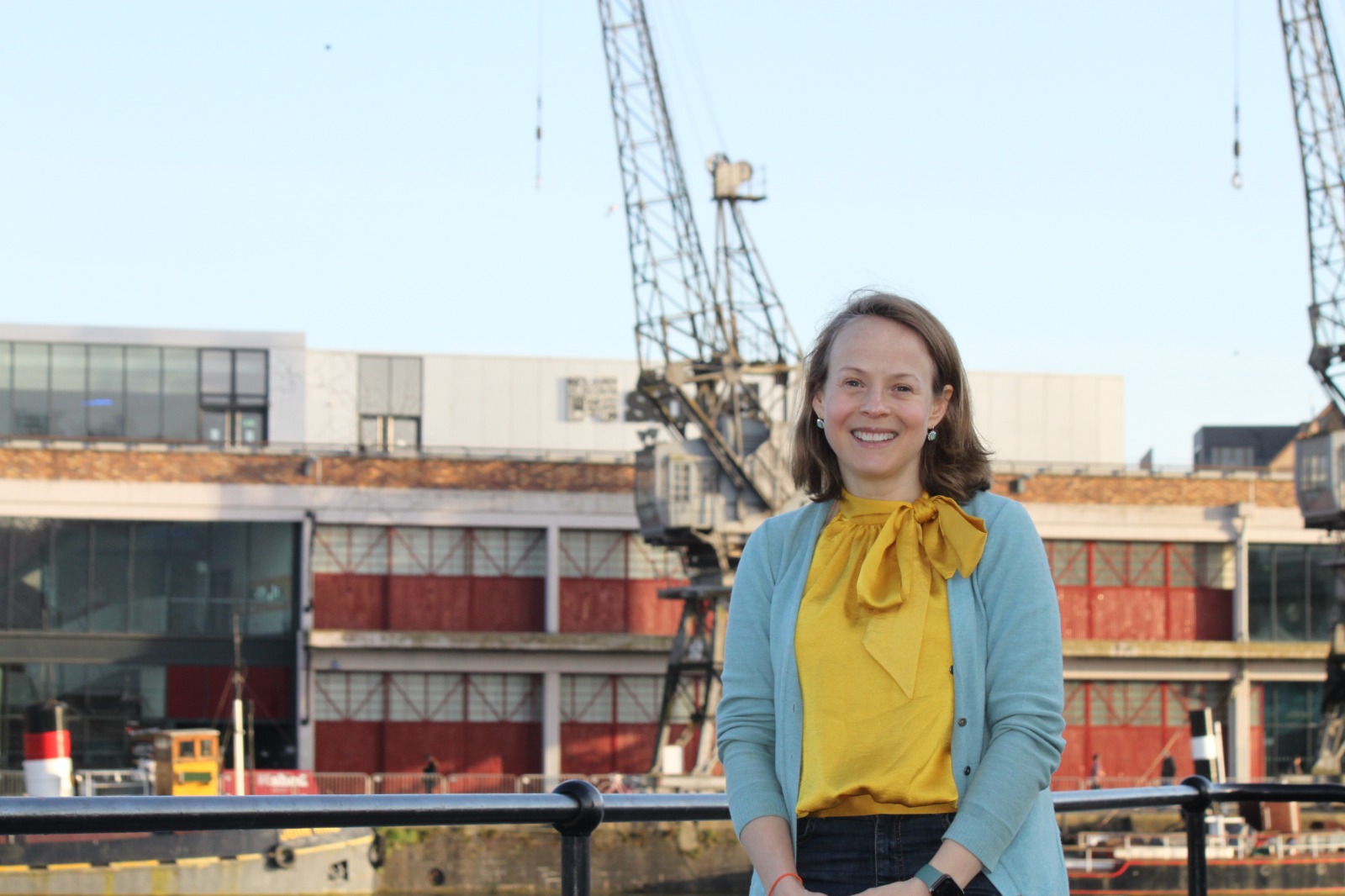 However, a nil cap policy has been proposed, with the effect of banning SEVs in the city. The justification surrounds a theory that SEVs hinder women’s safety in Bristol, contributing to the objectification of women.

No woman should have to feel unsafe on the streets of our city, but blaming women is not the answer.

The licensing of the SEVs has never been breached, and the SEVs are in good standing with the police. Furthermore, evidence from the Avon and Somerset police illustrates that more sexual assaults occur in the main clubs in the city centre than in the SEVs. Therefore, in terms of sexual assaults, the main clubs are a considerably higher concern.

The women who work in the SEVs in Bristol say that they feel safe there. The work is something they enjoy, and in many cases the hours make it a convenient form of work which makes it easy to fit around their other commitments. If women want to work in SEVs, who are we to stop them?

But this is not only a matter of civil liberties. If SEVs are banned in Bristol, women lose their jobs. Not only that, but clubs may be forced underground, becoming unregulated and unsafe. Banning SEVs will make their workers vulnerable.

We must listen to the voices of the SEV workers.

Amélie, who works at Urban Tiger, said: “As a woman, I feel way safer working in a strip club, walking around in my underwear, than I do going out to a regular club fully dressed.”

“I have always considered Bristol to be a progressive city. Pandering to fringe exclusionary radical feminist groups goes against what this city stands for. The council should be listening to us workers and focusing on our concerns instead.”

“Punishing and blaming women for men's behaviour is dangerous and is simply victim-blaming.”

“I do not believe a nil-cap on SEVs will solve any issues regarding VAWG or women being objectified.”

“It will only affect us- a group of predominantly working class women- by pushing us into financial hardship, and will force us to work in unregulated and unsafe environments.”

Instead of focusing on working, tax-paying women, let’s talk to our sons and all the men in our lives. Let’s work to make the main clubs in the city centre a safer place for women. Let’s work to tackle domestic abuse, sexual violence and harassment, and all other forms of violence against women and girls, and ensure that survivors get the support they need.

We need to make sure that every girl has access to period products and equal opportunities, and is empowered to make the decisions they want and follow the path that they choose, not one which society has taught us we should take. We must teach young girls that their bodies are nothing to be ashamed of and that they are not responsible for men’s actions.

We do not have gender equality in our society and in our city, and we must fight to change this. There is the casual sexism we all experience in work: being belittled, talked over and mansplained, only to hear our ideas repeated by a man a few minutes later to plaudits. We still don’t feel safe going for a run after dark, or in wooded areas. Some men think we owe them a smile and a flirtation simply for passing them on the street, and we get verbal abuse if we don’t engage, and possibly stalked if we do.

As the only woman running for Mayor, I will fight for women’s rights, and by standing with SEV workers in Bristol, that is what I am doing.

You can sign the Bristol Sex Workers Collective’s petition, calling for the council not to ban SEVs in Bristol, here.