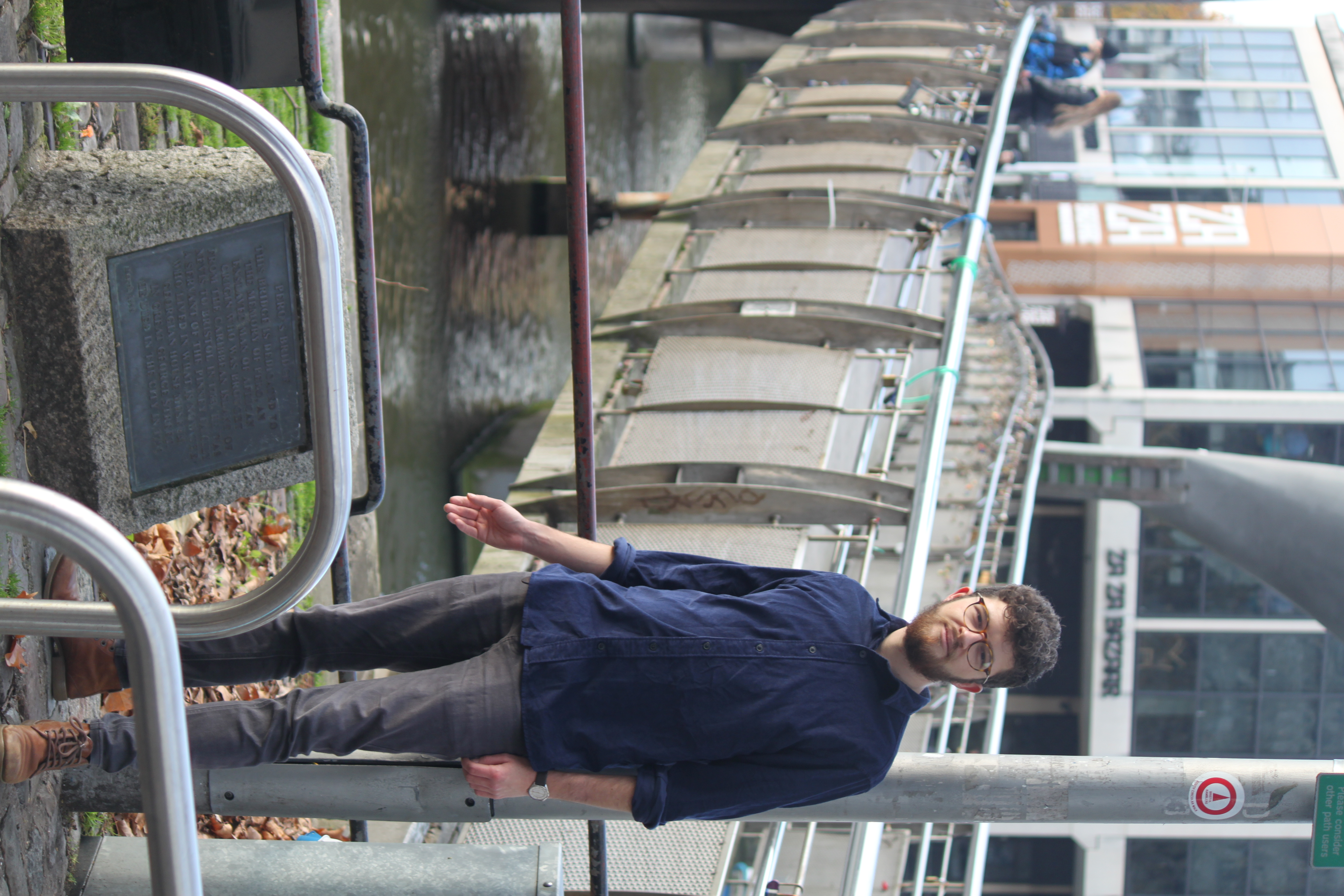 We the undersigned, call on Bristol City Council to;