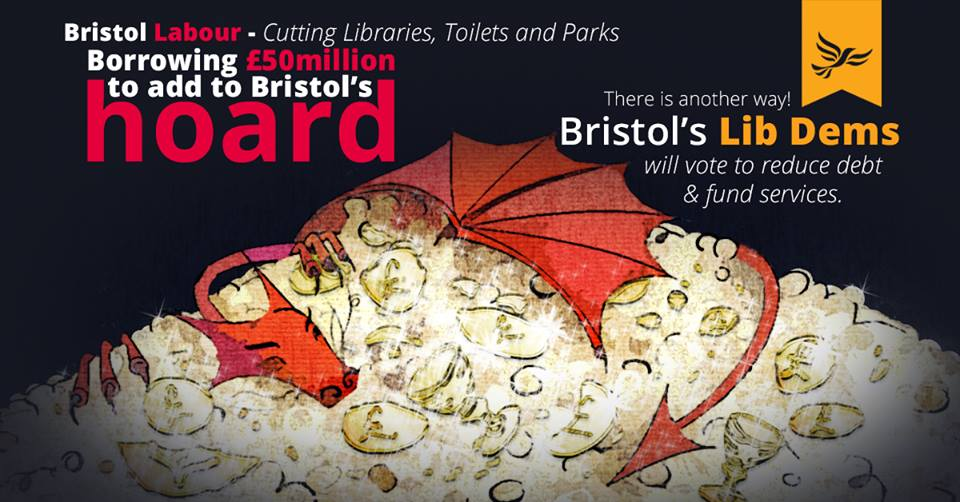 The Mayor’s 5-year budget sees an extraordinary increase in debt, with an additional £390m worth of borrowing. To fund this borrowing, around £20m is being cut from frontline services, including parks and libraries. This cut is on top of the cuts already being imposed by the Conservative Government. This debt represents a huge burden to future generations, with our children and grandchildren left to cope with a 50-year repayment schedule.

“People are genuinely worried about the future of their parks, libraries and other local services. My budget amendment will help us protect those services from the worst of the cuts.

“On Tuesday I need 36 other councillors to vote with me. If we do this we will see an extra £15m of funding for essential services over the next 5 years which would help stop cuts such as the 17 library closures still planned.

“Councillors can choose on Tuesday to reduce the cuts, protect essential services and put their residents first, or they can simply vote as the Mayor tells them to.”

Labour Mayor Marvin Rees has voiced his opposition to the amendment.

Cllr Kent is urging residents to get involved, by contacting their local councillors and asking them to support the amendment: https://democracy.bristol.gov.uk/mgFindMember.aspx

The budget meeting is being held on Tuesday 20th February starting at 2 pm.