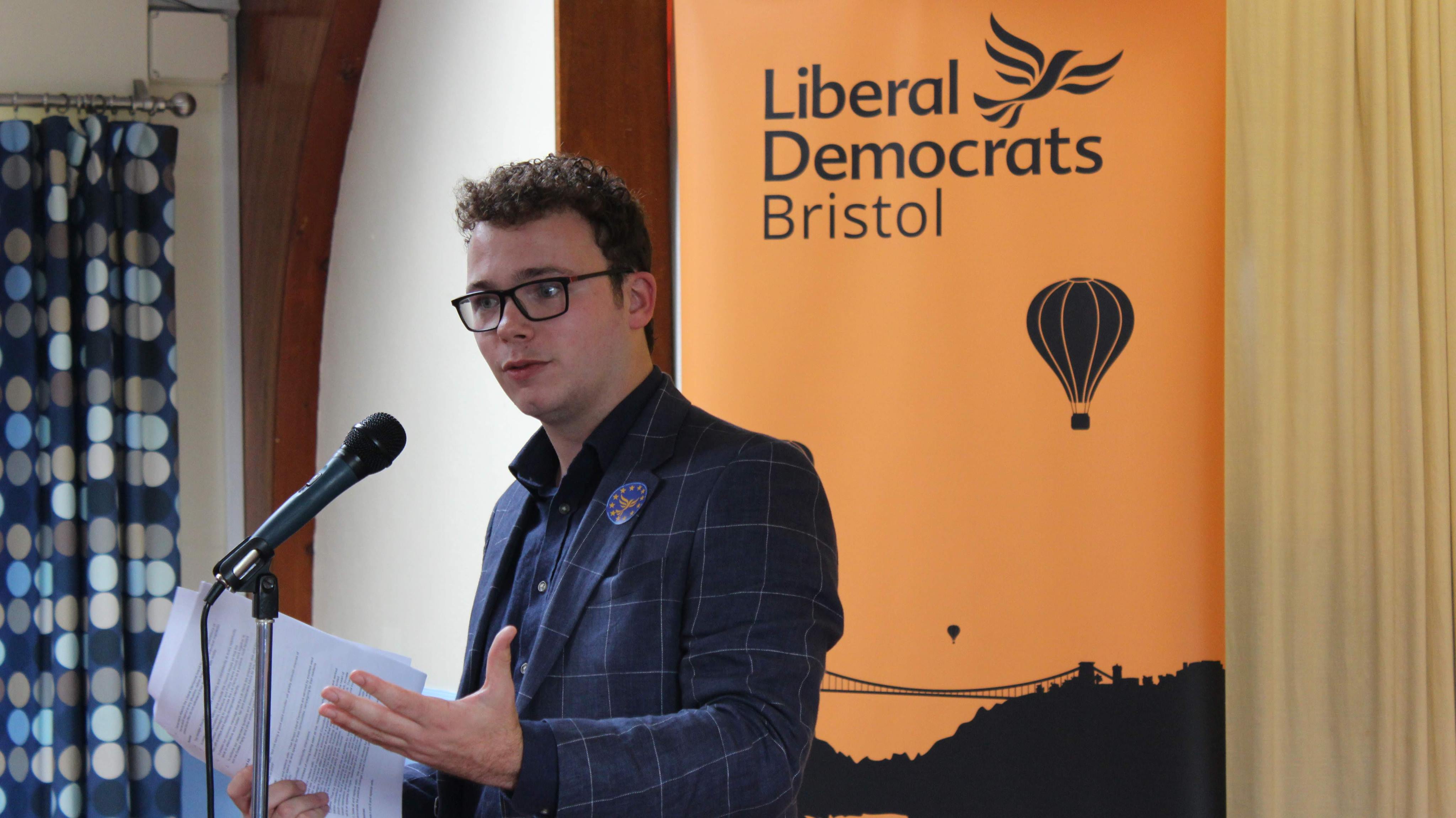 As the Labour Party conference begins, there is much debate over the direction of your party’s policy on Brexit. It is unclear whether there will be a formal debate on the subject, but I have no doubt that you will spend a lot of time this weekend discussing the best way forward for your party, our city and our country.

I have emailed you, as one of your constituents, seeking your views on various details of Brexit and asked you to back a people’s vote on the final Brexit deal. We have debated on Twitter and as the recently selected Liberal Democrat PPC for Bristol West I have even challenged you to a public forum in the constituency so that we can hear from the people of Bristol West and put forward our arguments for our apparently different strategies. Your response has always been that you don’t believe there is a debate. I respectfully disagree.

Whilst you have firmly and sincerely said that you don’t believe a people’s vote to be the best strategic choice, you have indicated you are open to the arguments.

The case for me is very clear:

Many of your colleagues, including neighbouring MPs here in Bristol, agree with me that we need a People’s Vote. 71% of Labour supporters back a people’s vote and 79% of your constituents voted to remain. The TUC, NUS and many other unions see the damage that Brexit will do to worker’s rights and environmental protections and demand an exit from Brexit.

We have now less than six months until Brexit day. With Chequers dead in the water, the most likely Brexit is one that wasn’t even considered in June 2016 – a cliff-edge, no deal disaster. As a constituent and fellow European, I beg you to use your voice and influence to change Labour Party policy so we can have a proper and effective opposition to the Government’s Brexit and to join me in calling for a people’s vote on the final deal.

Time is running out. Please take this opportunity to be bold and do what’s right.