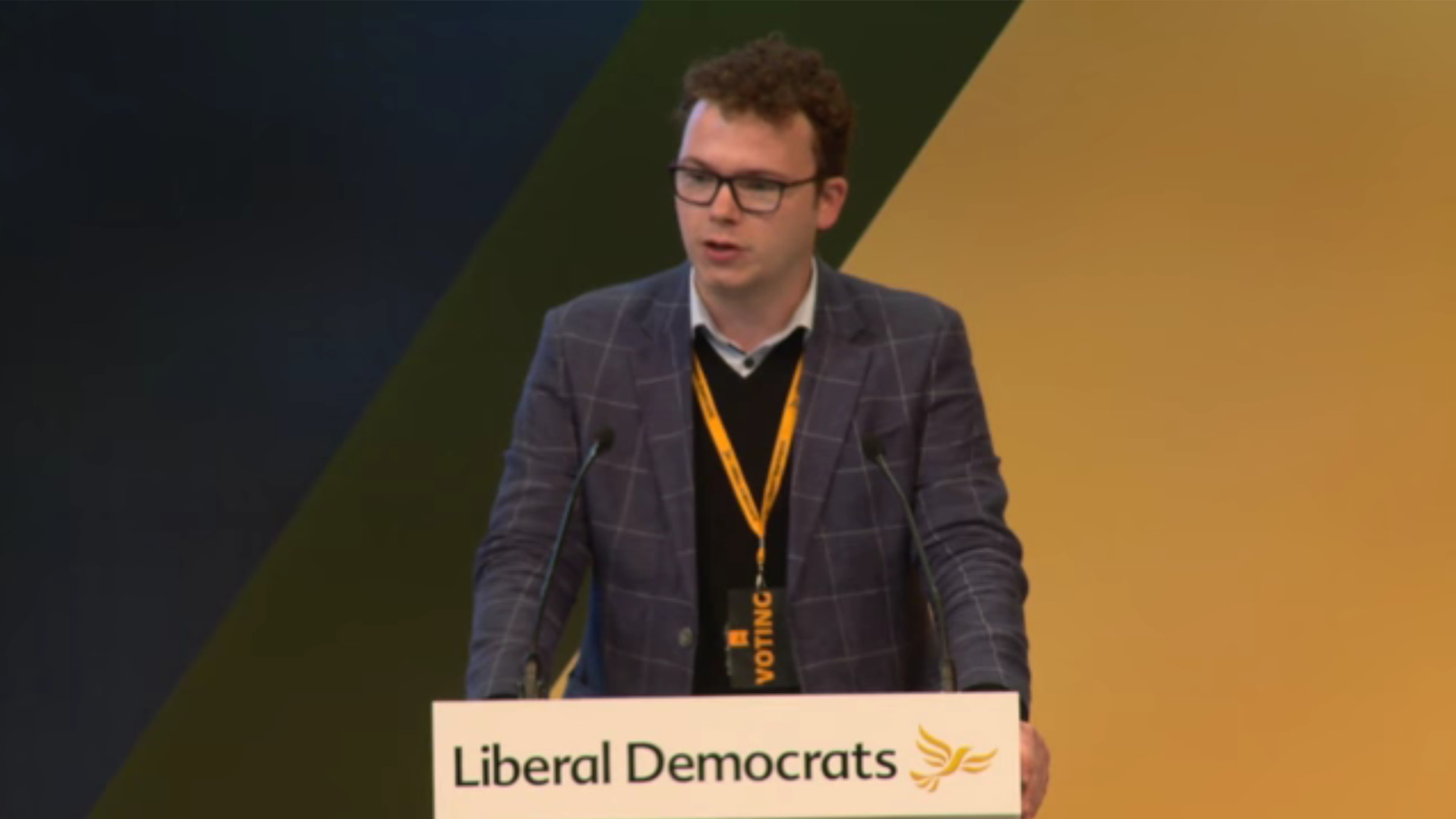 "The University of Bristol has built itself a reputation as a world leader in research and higher education, but, tragically, over the last eighteen months, it has acquired a new reputation. It has been described as the "suicide capital of the UK" with an "epidemic" of suicides amongst its students.

"The link between self-harm and suicide is often discussed. For some, it is a way to take control of their pain, for others a cry for help that too often goes unheard. I am living with a mental health condition, but I am lucky that I recognised the signs earlier, sought help and am undergoing treatment. Others, too often tragically, are not so lucky.

"The numbers of young people, particularly young girls and those from the LGBT+ community, who self-harm shows that they are being let down by systems and institutions that are supposed to protect them.

"I am proud of the Lib Dems' commitment to ending injustice in mental health and the focus on self-harm that has been unanimously approved the conference. Our education and healthcare systems must work more closely together in protecting young people and students. Depressive episodes and mental distress are now becoming commonplace on campuses and in schools across the country. With far too many being let down the postcode lottery in our mental health services, schools and universities should be offering counselling and pastoral care to students and staff.

"No young person should be left to suffer in silence. Liberal Democrats demand better for young people and better mental health services."