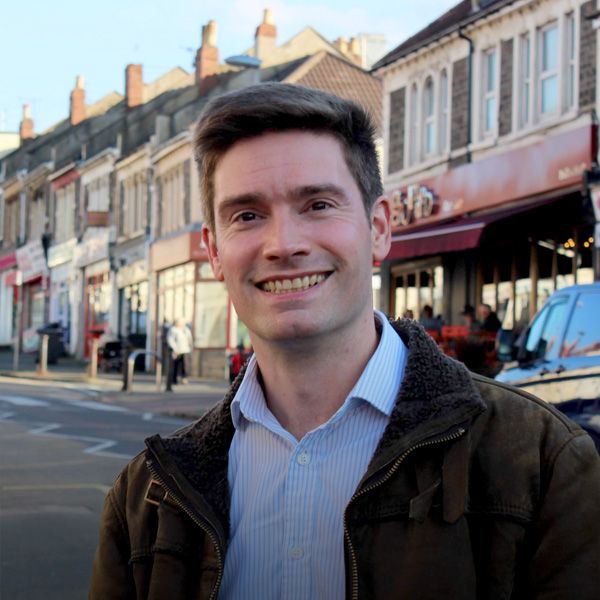 I am campaigning to remain in the European Union and I am still fighting to stop Brexit. The Liberal Democrats are the strongest party of remain, and a Lib Dem presence in parliament will be able to force a People's Vote or revoke Article 50. 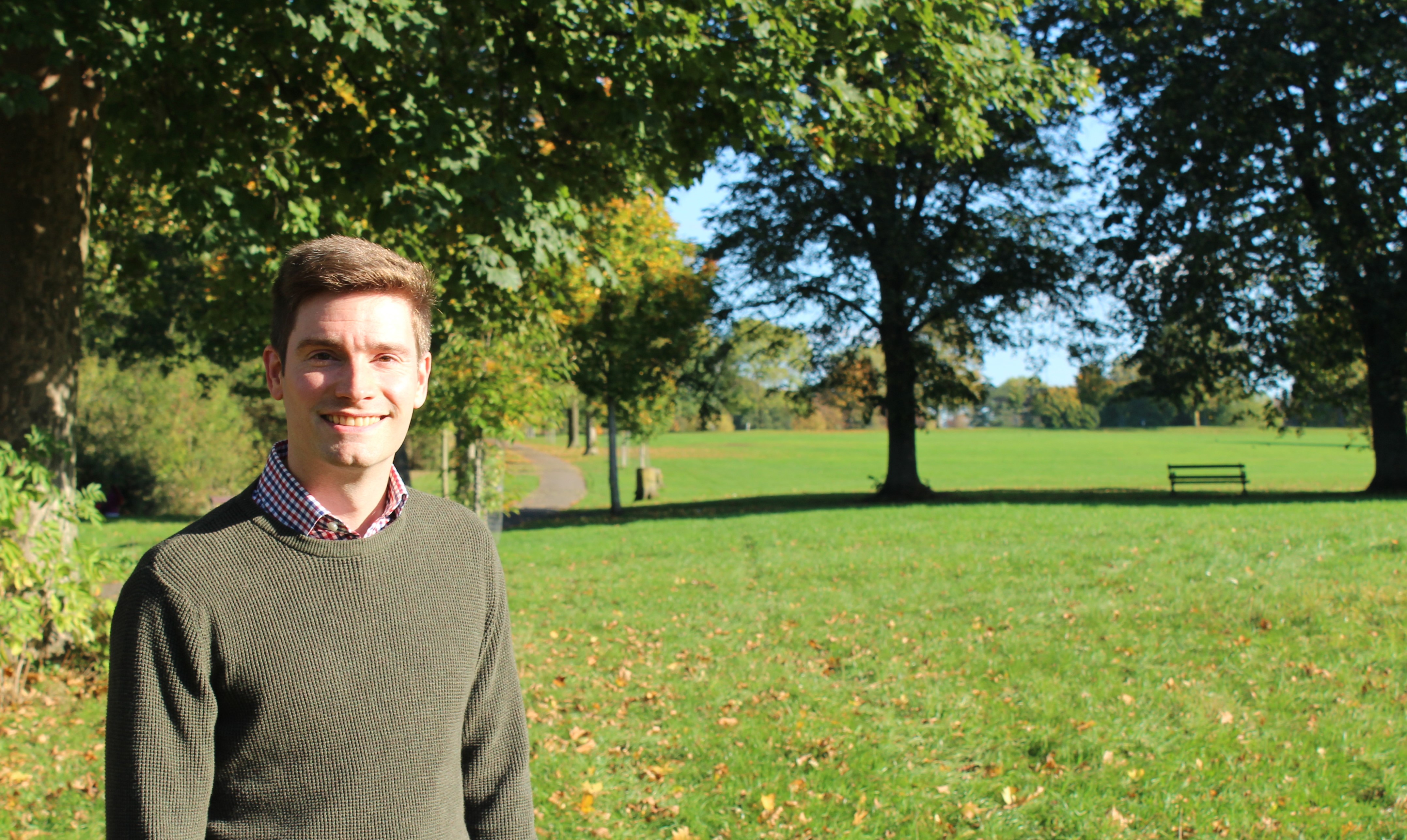 Professionally, Nicholas is a chartered town planner, specialising in nationally significant infrastructure. He works on large scale energy and transport projects, delivering billions of pounds of investment in vital networks. Nicholas ran the public inquiry into the world’s largest windfarm, recently completed off the coast of Cumbria. This expertise in energy and transport is an ideal background for tackling the climate emergency.

Nicholas is a keen cyclist, both for commuting and travel around town. He also enjoys longer leisure trips, and has completed the coast to coast ride across the Penines. At weekends, Nicholas and his partner enjoy hiking in the country near Bristol. At home, Nicholas plays classical piano; mainly Beethoven sonatas. He has lived by St George Park, in the heart of Bristol East, for five years.

Nicholas has served two terms as a local councillor, first elected at the age of 20. He chaired the Regulatory Committee, as well as sitting on the Planning and Education committees.