Lib Dems Back an Exit from Brexit 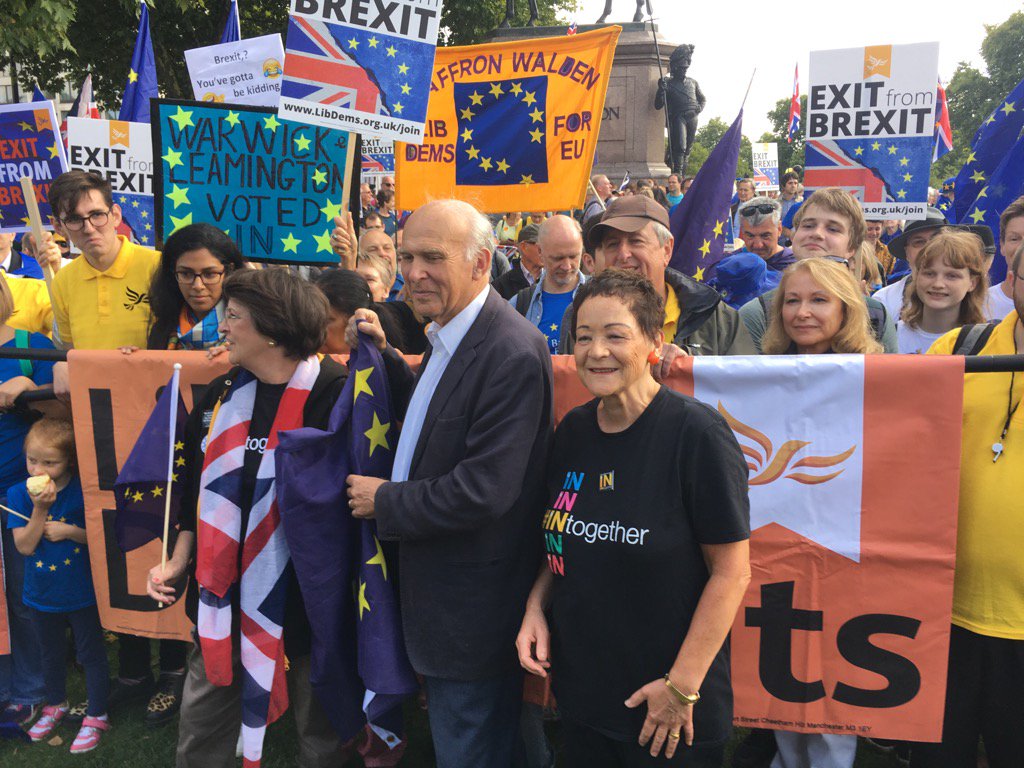 Cotham voted resoundingly to Remain in the European Union.
Two years later it looks as though Brexit will be worse than we feared. We may crash out next year without a trade deal. If that happens the Lib Dems want you to have a vote on whether to accept Theresa May's mess or stay in the EU.
Brexit would damage the UK’s economy, taking away jobs and opportunities for young people.
Despite this, our MP has abandoned the remain cause and Labour councillors opposed supporting a public vote on the final deal.
If you want to fight Brexit then join us in fighting for an Exit from Brexit.
You can sign our petition at: libdems.org.uk/brexit