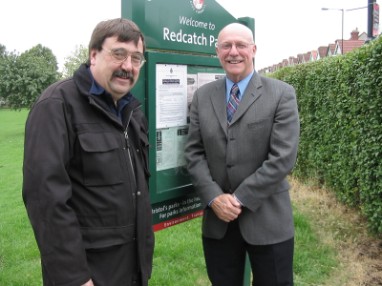 Your candidates Chris and Gary

Our two Knowle councillors, Gary and Chris, are both long-standing Knowle residents, who became Councillors so they could work effectively to ensure that life in Knowle was the best it could be for everyone.

They were both involved in community groups, activities and campaigns and realised that becoming a Bristol City Councillor was the only way to make a real difference. 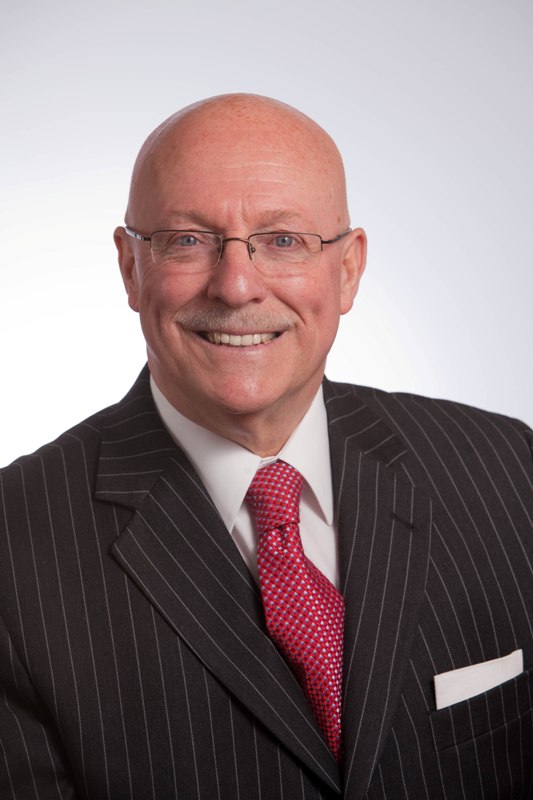 Chris has lived all his life in South Bristol. He was born in Bedminster and has lived in Knowle for 45 years. He is married with two children and two grandchilden. He has always played a large part in the community of Knowle - at his parish church he was Group Scout Leader for 20 years and PCC and Deanery Synod member.

He was a Police Officer for 35 years and received the Police Long Service medal, and in his retirement was awarded the Police Waley-Cohen Award for conspicuous bravery, a High Court Judge commendation, the High Sheriff of Bristol Award, The Chief Scouts Commendation, and two Evening Post Gold Star awards - in 1995 for saving a child's life, and in 2006 for foiling a local bank robbery. 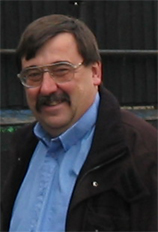 Gary Hopkins, widowed in 2014, has two daughters and four grandchildren, was born in Middlesborough and has lived in Knowle for over 20 years and was an independent financial advisor.

He has always been involved in community action and was instrumental in a resident's take over of derelict land in Nover's Park and the building of a children's playground.

He has been active in the party since 1980 acting in many capacities and being an important influence on the rapid increase in Lib Dem seats on the Council.

Locally he was a founding member of the Friends of Redcatch Park, and of KOSAC, and is a Governor of Knowle Park Primary School.

In 2014, following his excellent big majority election win at a difficult time for the party , he was voted in as leader of the Lib Dem Group on Bristol City Council.