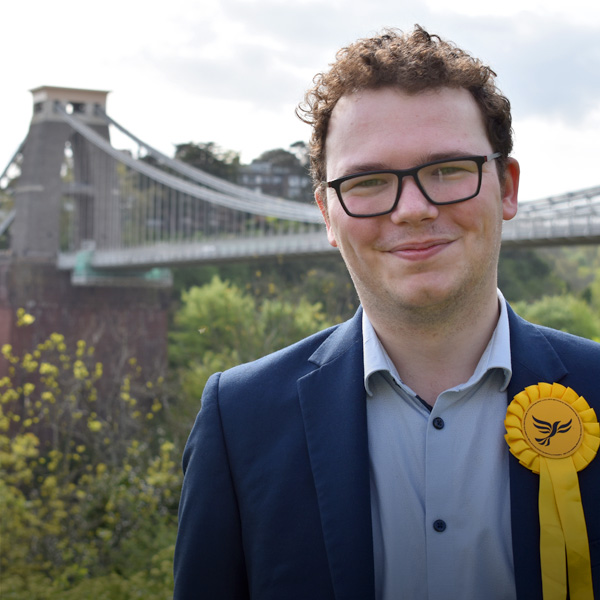 This is an emergency!

We must be the sand in Johnson's gears

Like you, I was incredibly disappointed by Thursday's election results. The ramifications for the country and for people in Bristol gives me a sense of intense fear and I worry desperately for the future. 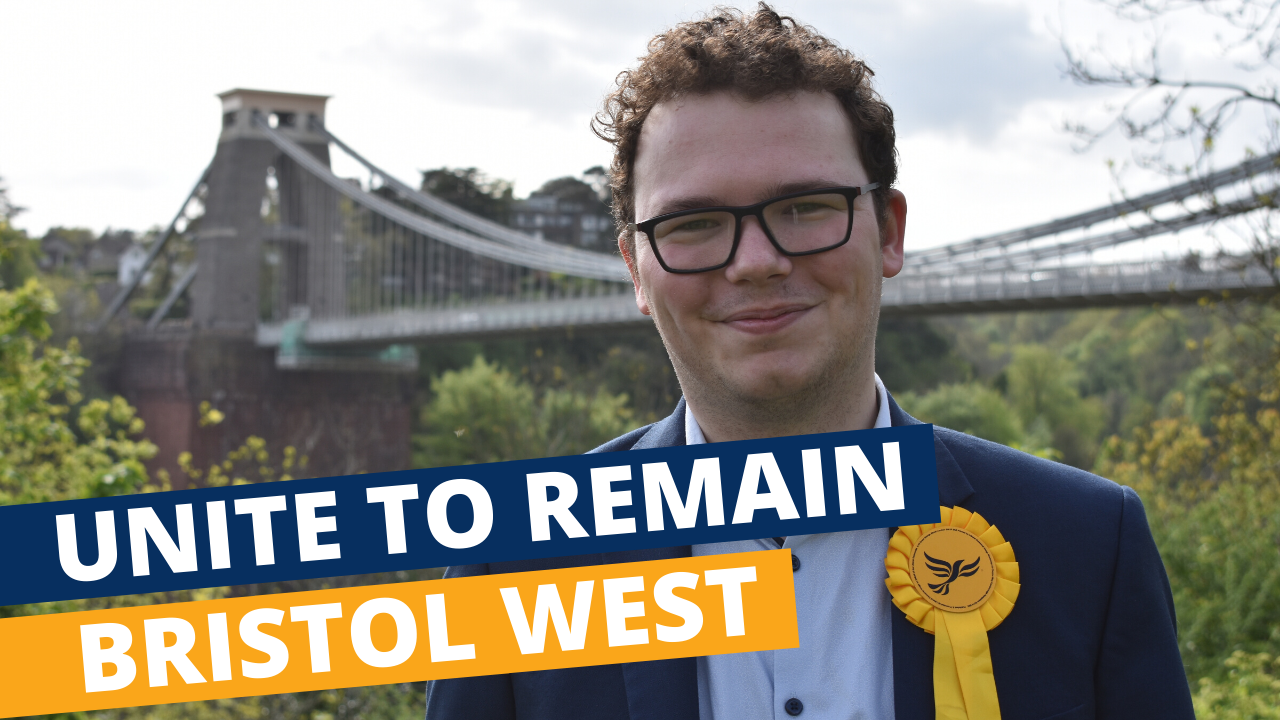 When I was selected for Bristol West, I knew we had a big task ahead. It was daunting stepping into the shoes of Bristol West’s first Liberal Democrat MP Stephen Williams, but it was a challenge I was excited to take on. This election was to be a key part of our comeback. The team was ready, the literature designed and the message – Stop Brexit. Build a Brighter Future – could not have been more Bristol West if it tried. I anticipate that we would have done very well, perhaps even surprised a few pundits on the way. 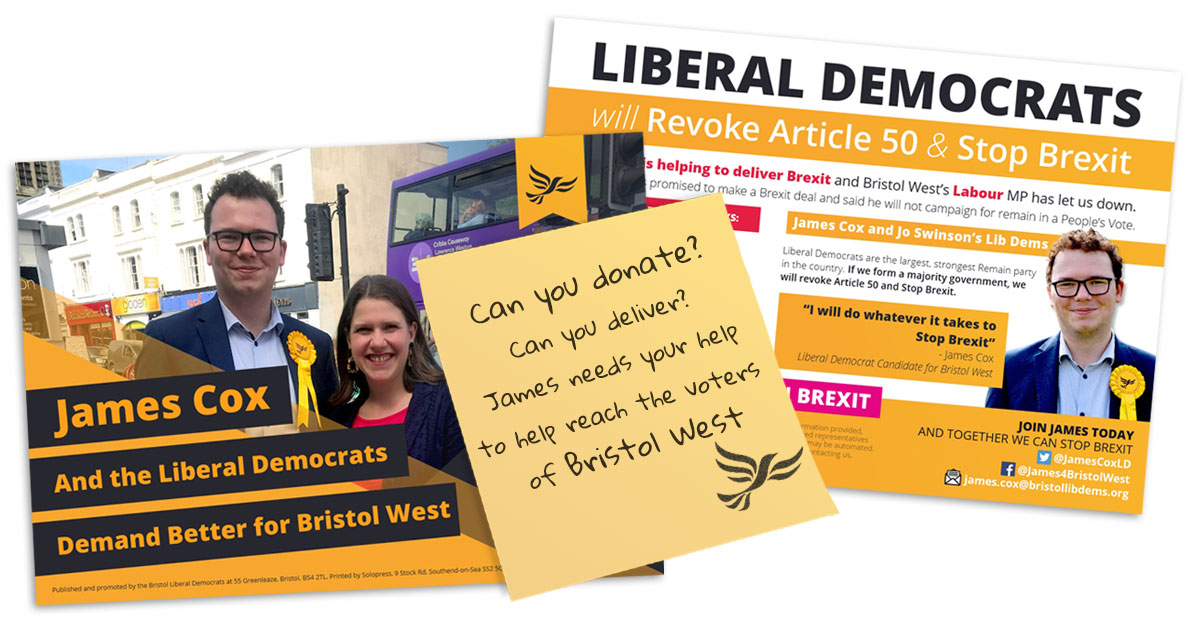