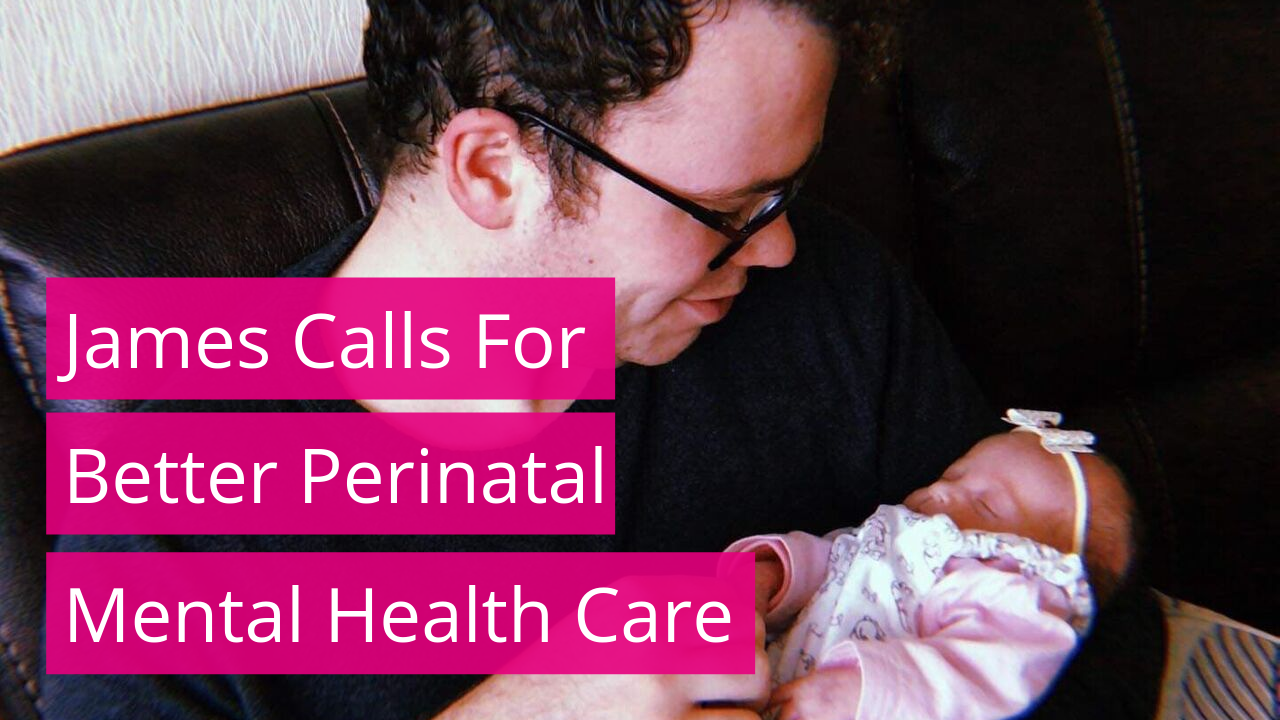 Yesterday, Bath MP Wera Hobhouse led a ground-breaking debate on women’s mental health. It covered a range of issues, many of which Wera is campaigning on, and gave a Parliament a clear account of the reality for women suffering from mental ill-health and the lack of adequate mental health services.

One of the issues raised was that of perinatal care. I spoke with Wera earlier this year about her bill to legislate for routine mental health checks up for new mothers after six weeks. I told her this was an issue that I felt very strongly about, as I knew it was new mothers in Bristol who were suffering disproportionately compared with the rest of the country.

In Bristol, up to 1 in 5 new mums are affected by mental health problems in this period – double the national average. An estimated 1000 women every year will develop mild to moderate depression during this period.

What concerns me even more about this is that an estimated half of those suffering go undiagnosed. Depression before, during and after giving birth is a serious condition which too easily goes unrecognised. Nearly half of new mothers who suffer from depression in the perinatal period suffer in silence, afraid to speak out for fear of judgement or, worse, losing their child.

There is, of course, a stigma still attached to depression which new mothers, quite understandably, may be fearful of admitting they have. Not only is there the fear of judgement but of having your new baby taken away from you if you are classified as unfit to be a parent. Though this is a highly unlikely scenario, the stigma and the fear are still there.

What probably isn’t helping is that new mothers are given virtually no time at all to talk with a health care professional about their mental health. 47% of new mothers get less than 3 minutes to discuss their mental health with a health care professional. That is simply not enough time to explain the complex set of emotions that a new mother feels to someone of whom they may be fearful of revealing the full truth. This has to change.

Depression is a huge problem for new mothers and requires time, care and professional help. Untreated it can also have serious consequences on newborn children and can limit their development. Rather than make new mothers suffer in silence, it is time we opened up the perinatal conversation and treated mental health seriously.

As your MP I will be proud to work with Wera in ensuring her bill gets maximum support and I will work hard to demand better perinatal mental health services from our local NHS Trust for all new mothers in Bristol West.