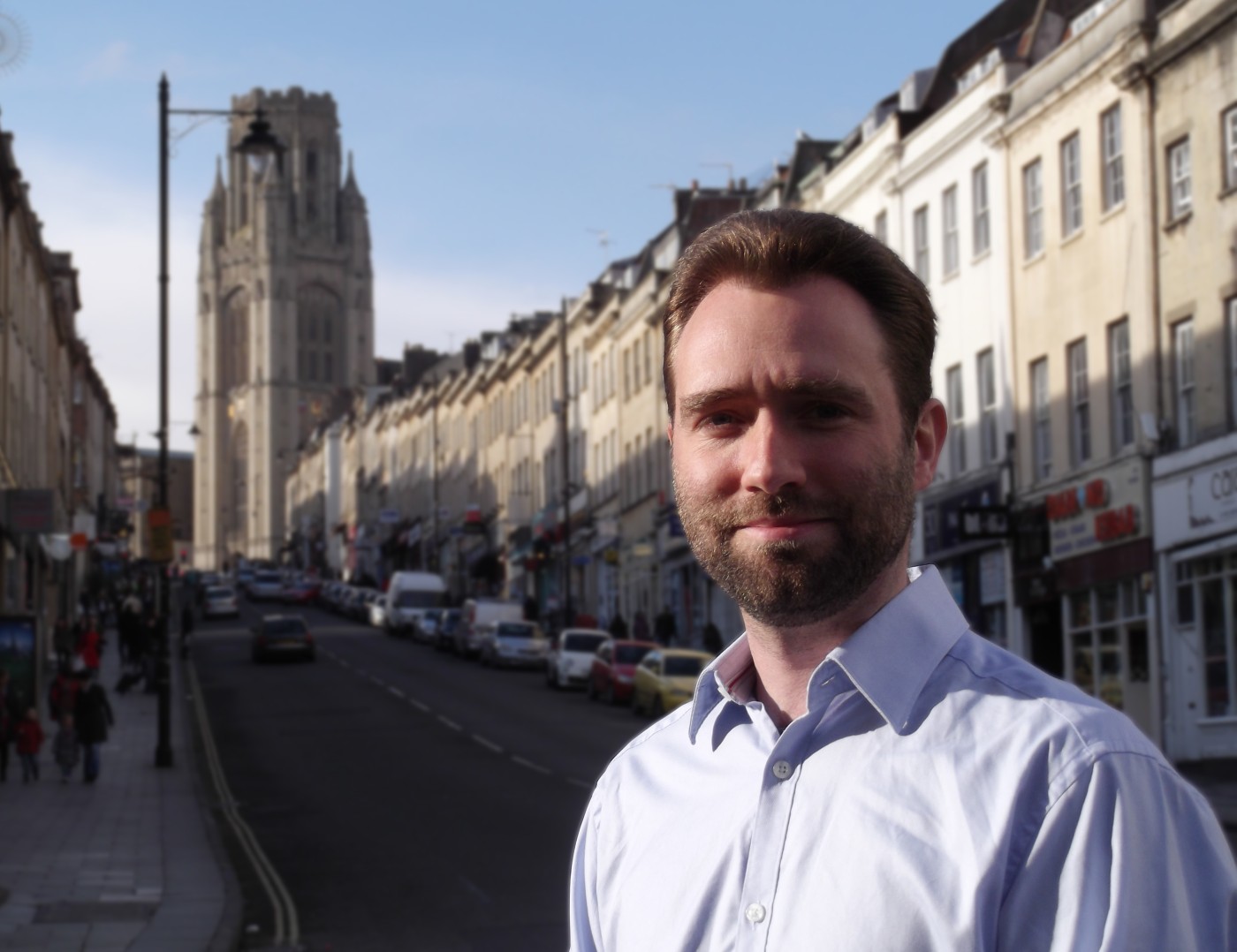 Mark has been a Councillor since May 2005 when he was elected in council elections at the same time as the general election, and was the youngest elected Councillor for two years, and was re-elected in 2009. He was Chairman of a Planning committee for two years from 2007 to 2009; and was a member of the Council's Cabinet for two years from 2009 to 2011, being responsible for Housing, Value for Money and IT. Mark has been a chairman of the Harbourside Forum for 6 years and was also a School Governor at St George's School on Brandon Hill for 6 years.

Mark is the quintessential local lad. Brought up by a single mother on the South-Bristol council-estates of Hartcliffe during Thatcher's 80's, his association with Cabot ward began at secondary school when he was educated at QEH on Brandon Hill. On leaving QEH school he went to Bristol University, studying for a degree and then for a PhD. Since obtaining his PhD he has worked in IT in the City Centre. Mark lived on Baltic Wharf by the docks for 8 years, and now lives just south of the river. This long list of local involvement means that Mark has invaluable local experience of Hotwells and Harbourside ward.