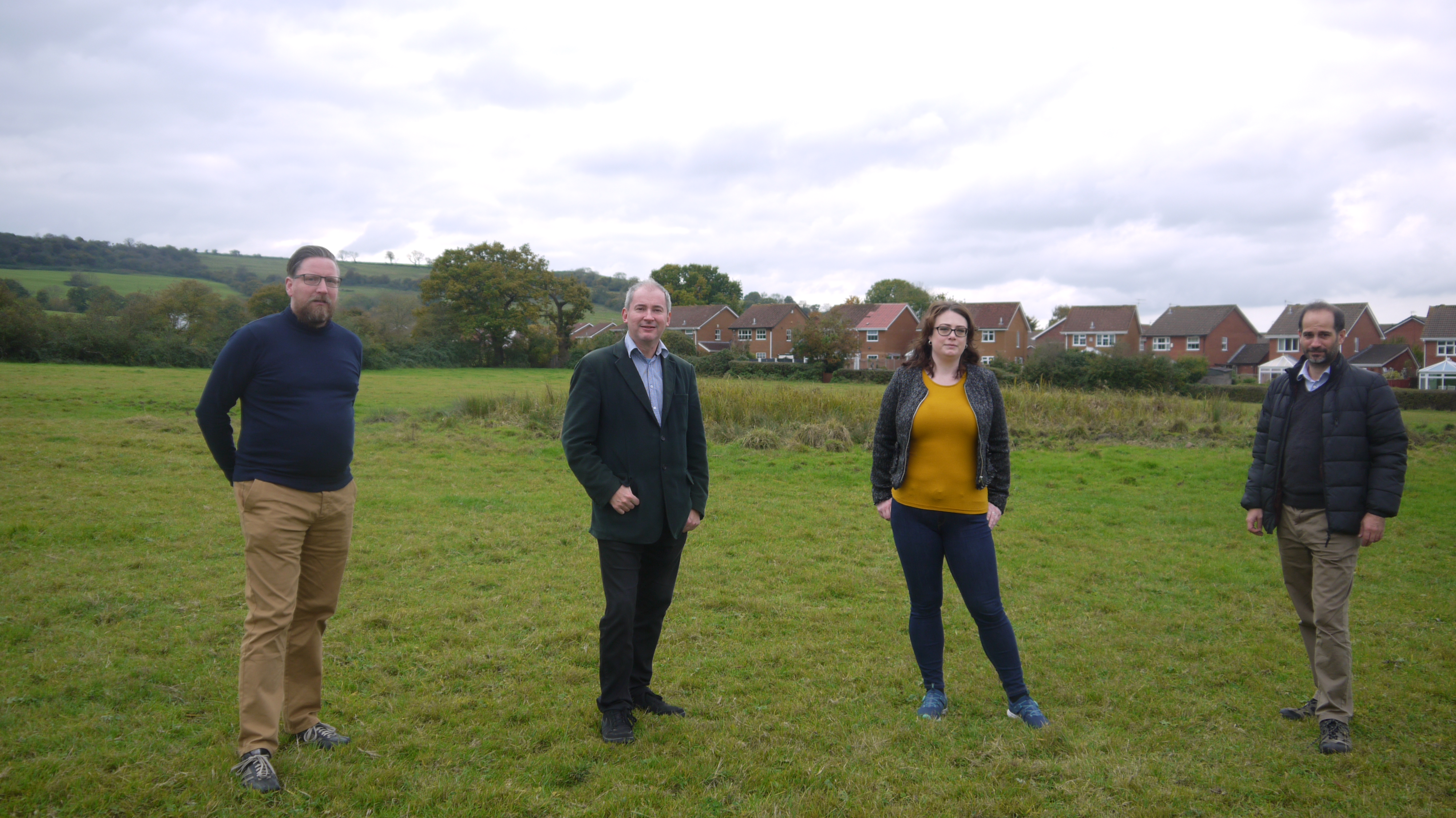 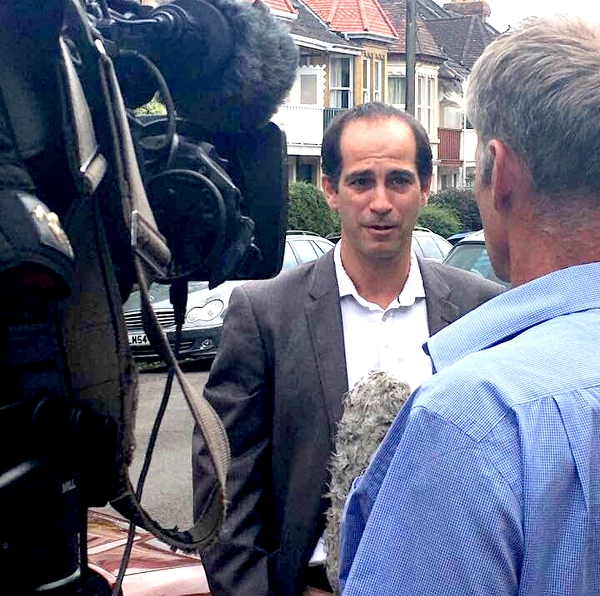 Tim has been a city councillor for 15 years, standing up for local residents and ensuring they have a strong voice fighting their corner.

Tim was first elected in 2006 representing the ward of Whitchurch Park. Since then Tim has continued to campaign hard for local residents - delivering a new play park at St Augustine’s, helping lead the campaign to save Hengrove Park Play area from mayoral cuts, and worked with residents to get the Neighbourhood Plan passed. He has helped lead campaigns that saved local bus services, and has worked with residents to oppose a ring road on Whitchurch Lane proposed by the Labour mayor.

At the council he has fought for and helped win battles on behalf of children with Special Educational Needs. He has also helped expose the scandal of £50m wasted by the Labour administration on Bristol Energy. He fought for the Arena at Temple Island and his consistently held the mayor to account.

Tim stands with local residents battling for our area. Now he wants residents to strengthen his voice by voting for a complete Liberal Democrat Team for Hengrove and Whitchurch Park ward.

Tim lives on Hengrove Lane with his family. He is a keen genealogist and a very occasional gardener. He has extensive experience in local government having worked as a council officer and then council member for over 20 years. 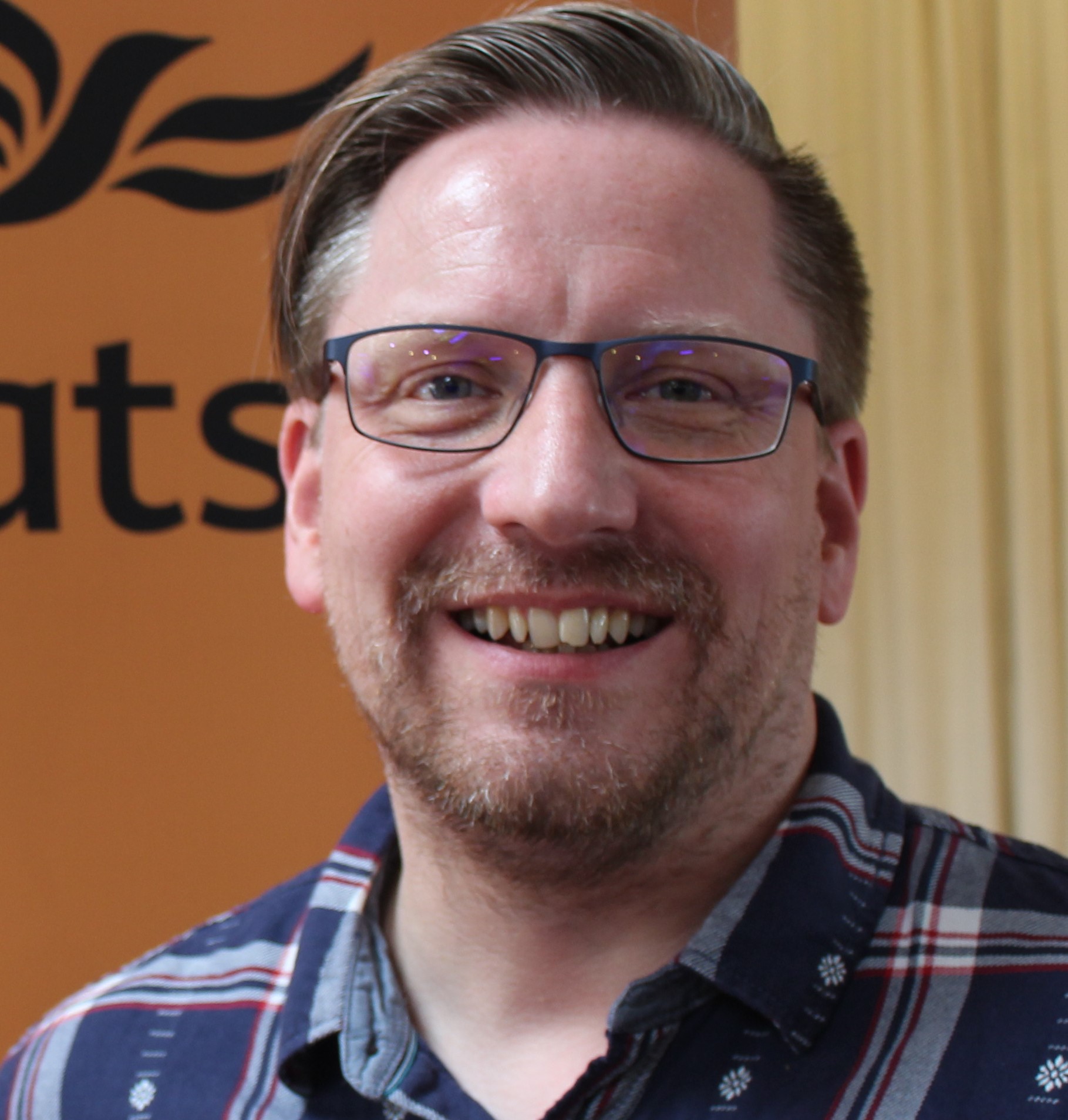 Andrew moved to Bristol in 2010 and has become an active member of his community.

Since being selected as a candidate for Hengrove and Whitchurch Park he has worked with Councillor Tim Kent and colleague Sarah Classick to organise Litter Picks and call residents affected by COVID to offer support and assistance.

He is committed to giving individuals and communities greater control over their lives. He believes that the Council should be taking a lead in addressing climate change, addressing inequalities in the city, and treating all areas fairly. He will fight hard to make sure Hengrove and Whitchurch Park gets its fair share of Council resources, and that developments here take into account local views and needs.

He works in financial services, and outside of work (and politics!) he is an avid reader, enjoys festivals, concerts, comedy, gigs and supports the Denver Broncos in American Football. 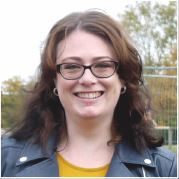 Sarah has lived in Bristol for 10 years having moved here after university, she’s been a resident of South Bristol ever since.

Sarah previously worked for the council running Filwood Green Business Park which is a project to bring sustainable business and job opportunities into a previously ignored area of Bristol. She sees where the council has the opportunity to work so much more effectively for citizens of Bristol and would like to represent Hengrove and Whitchurch Park's voice in pushing that.

As a non-driver Sarah is constantly frustrated by how difficult it is to get around a lot of the city - in the council she is hoping to push for a better connected public transport system as well as more segregated cycling paths and more focus on pedestrians and cyclists when it comes to making transport planning decisions.

Sarah joined the Lib Dems in 2016 and since then she has become more and more active in the Bristol local party sitting on the exec board in a number of different positions.

Out of politics Sarah is a keen cyclist, dancer, and gym goer. 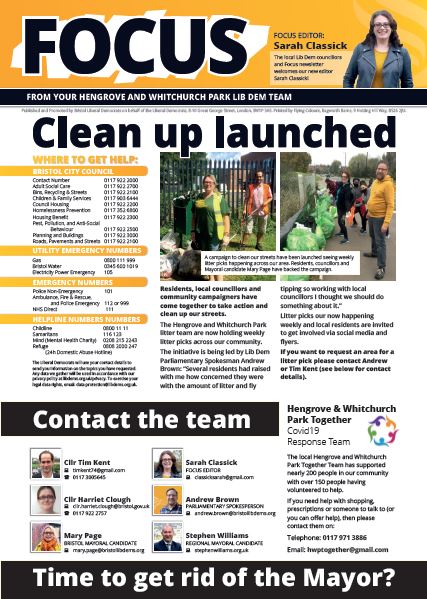 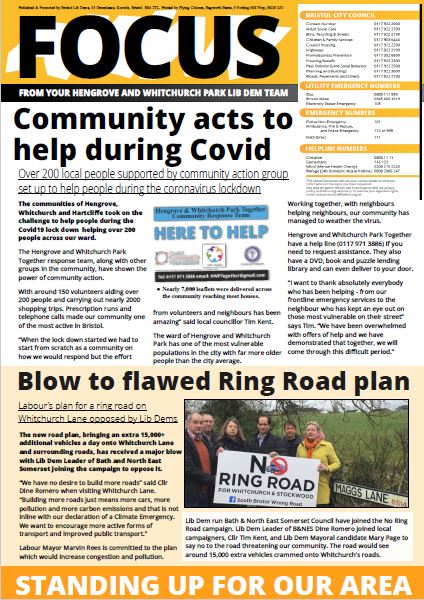 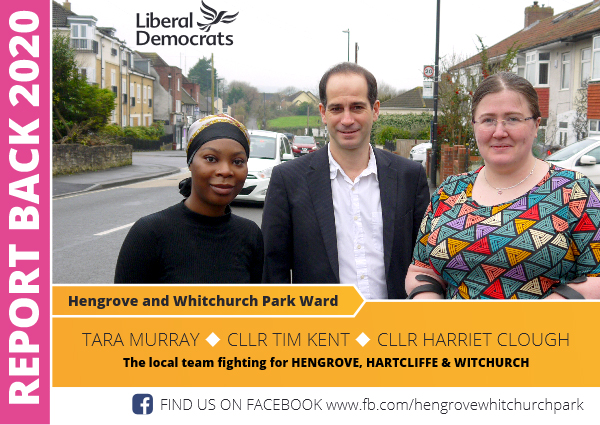