Hengrove and Whitchurch Liberal Democrats are working with residents and politicians from across the political spectrum supporting the campaign for a new recycling and reuse centre at Hartcliffe Way.

Nearly four years ago Councillors from all of Bristol's main parties supported plans to build the Hartcliffe Way recycling centre proposed by local Lib Dem Councillors. But since then the Mayor, George Ferguson, has put the scheme on the back burner leaving the scheme in limbo.

Now real progress is being made following the councils adoption of Whitchurch Councillor Tim Kent's motion calling for the recycling centre to be progressed in 2016. The motion received the backing of Councillors from all parties and even the Mayor agreed that progress had to be made on a South Bristol recycling centre.

"It is a real shame that 4 years have been wasted due to delays by the Mayor but at last it looks as if everyone is now getting behind this project" says Cllr Tim Kent.

1000's of local residents recently signed a petition calling on the Mayor to stop blocking the recycling centre and deliver it in 2016. 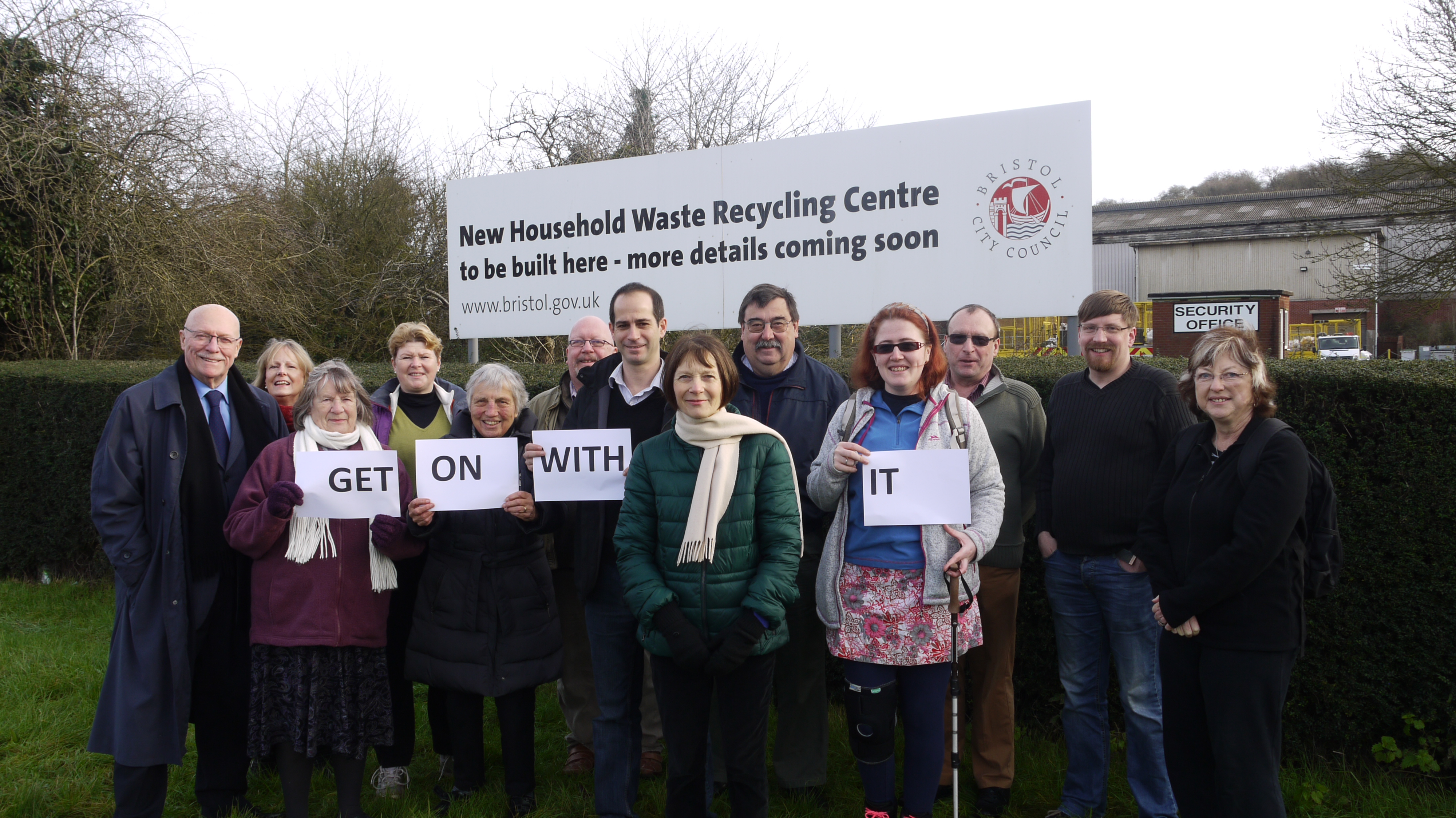