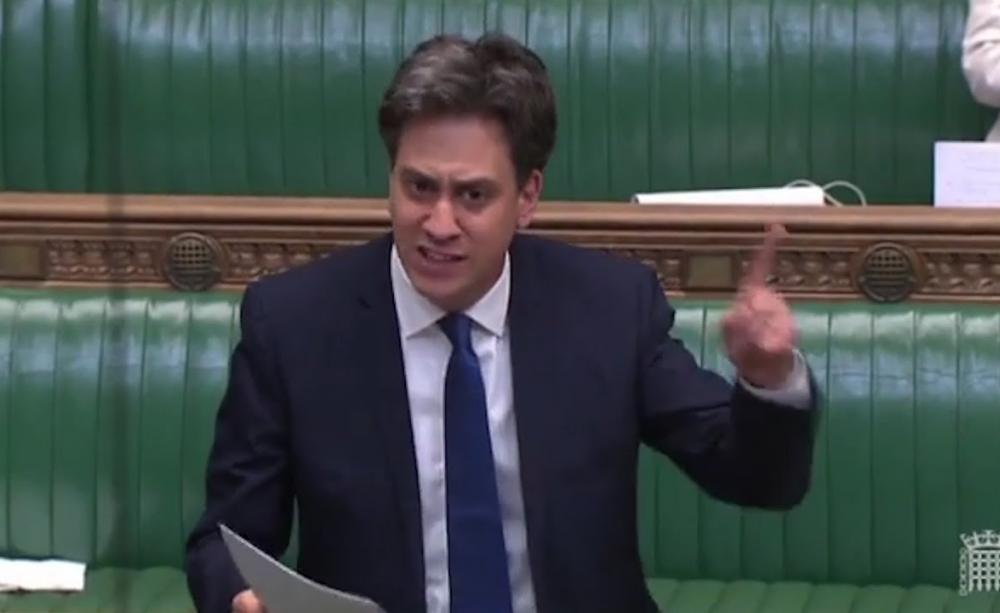 With Parliament now back in session, the question of what on earth happens in the event of a vote of no confidence has once again surfaced.

In normal times, the Leader of the Opposition would seek to form a government. Unable to do so an election would be called. These, however, are not normal times.

The opposition is united against the government – the first priority is to avoid a no deal Brexit. With the Benn Bill passing it would seem that this first hurdle has been crossed. However, Prime Minister Johnson has repeatedly hinted that he will defy the law and Britain will crash out of the EU on October 31st.

Getting rid of Johnson, then, has to happen. But a government would need to be in place in order to prevent a general election being called and Britain accidentally falling out of the EU after failing to request an extension due to the lack of a Prime Minister.

Jeremy Corbyn simply doesn’t have the numbers. Former Conservatives have made it clear they will not countenance endorsing a Corbyn premiership – no matter how temporary. The Independent Group for Change and Change UK MPs have also made their position clear on this. So, if Corbyn is a non-starter, who else could do it?

The leader of a Government of National Unity must be experienced, respected across the House, have little personally to gain from the move and can be acceptable to Corbynites,

Margaret Beckett and Harriet Harman have both been mooted as fitting these requirements and would have my support. Both are former Deputy Leaders of the Labour Party and with a considerable amount of experience between them. Both, however, have also been sharp critics of Corbyn and I fear this may be enough for the idea to fail.

Arise, Ed Miliband. The former Labour leader has been largely quiet since losing the 2015 general election. His rare interventions have largely been focused on ensuring we don’t end up with a no deal Brexit, promoting action to fight the climate emergency and on criticising the level of political discourse. All values a GNU hopefully support.

Ed was also a cabinet minister in the Brown government and has been an MP now for over fourteen years. He has the experience, the respect of the opposition and has been a helpful advocate for Corbyn’s democratic socialist agenda.

These are unsure times and we need someone in whom we can put our faith to ensure no deal is taken off the table for good and then to ensure we have a general election to decide the future of the country. Ed gets the job he always wanted and can resume his role as elder statesman on the Labour benches.

Liberal Democrats will then fight that election with the aim of revoking Article 50 and stopping Brexit if we get a majority. I hope that is also a move Ed and many of his Labour colleagues will support.