Cllr Tony Carey said: “I am very pleased to be joining the Liberal Democrats here in Bristol.

“As councillor for Brislington East I have worked closely with Lib Dem Brislington West councillor Jos Clark and I believe through the Lib Dems I can be a local councillor who stands up for their ward and residents.

“I completely agree with the Lib Dem policy to give people the choice to scrap the mayor and will be working with them on new ideas to ensure local communities have more say rather than just one out of touch individual holding all the power.

“I still have friends within the Conservatives and I have no personal animosity towards my former colleagues but in all good conscience I could not remain in a party led by Boris Johnson.” 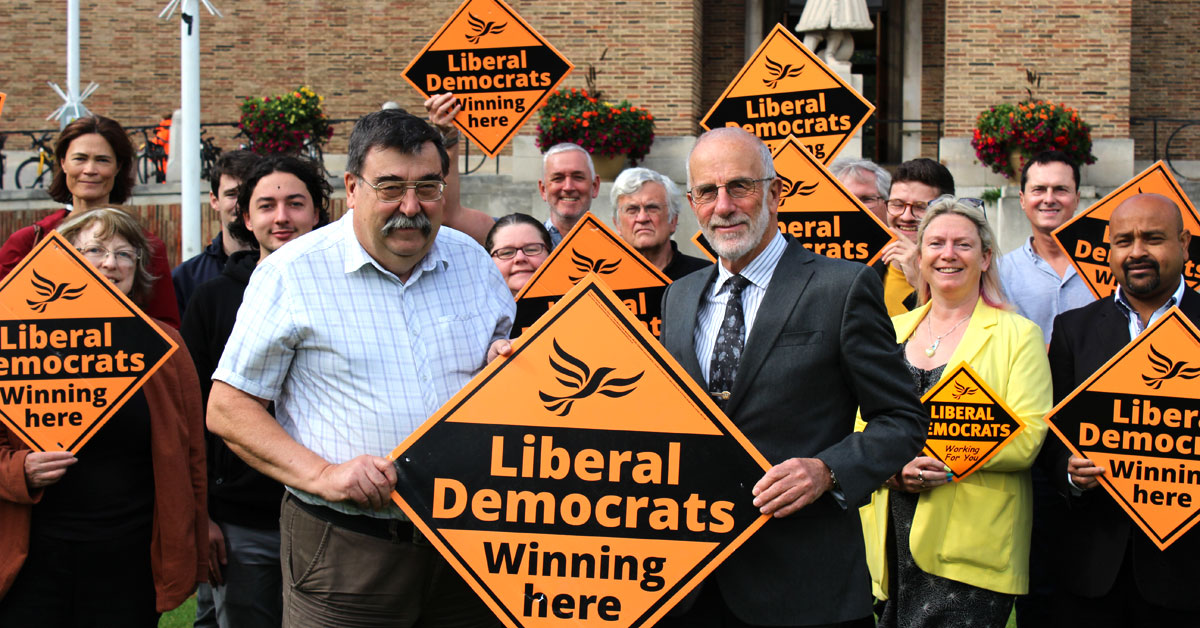 “I am delighted to welcome Tony to the Liberal Democrats and have no doubt that he will be a key part of our citywide team and our very strong team in Brislington.

“As Liberal Democrats our interests are in ensuring all our communities are heard at the Council House and the council continues to work for the betterment of the entire city.

“Tony is well known as a hard working local councillor and we are very keen to also work with him on environmental policies and clean air proposals that he takes such a keen interest in.”

Mayoral Candidate Mary Page said: “Liberal Democrats are reaching out across the city and standing up for and giving a voice to communities who are being ignored by the Mayor and the Council. I look forward to working with Tony over the coming months to ensure those communities are heard.” 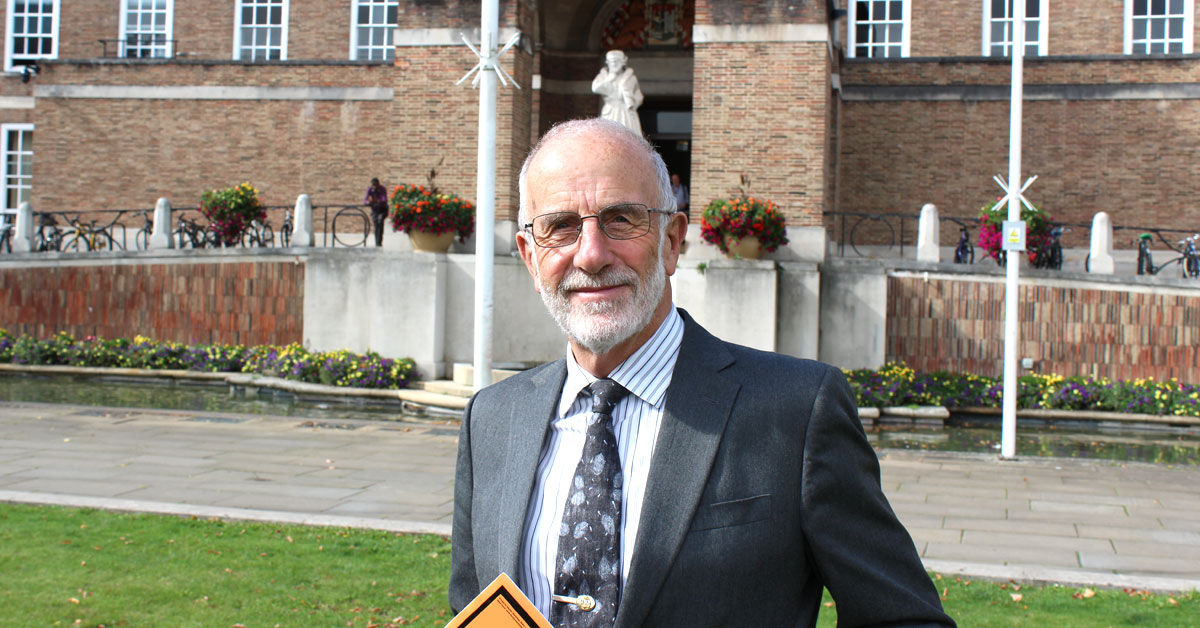 Cllr Tony Carey started a second spell as a councillor in 2016 in Brislington East. The ward is currently split with Labour for representation but is near the Lib Dem stronghold wards of Brislington West, Knowle and Hengrove and Whitchurch Park wards.

Cllr Carey is now the 9th member of the Liberal Democrat group who are preparing a strong challenge for the 2020 local elections, along with their Mayoral candidate Mary Page whose campaign to hold a vote on abolishing the position of Mayor is gaining great traction across the city.