Cllr Khan said: “To leave a party after 15 years of membership and service is a very hard choice, but I am very excited at joining the Lib Dems and having the freedom to put the needs of Eastville ward residents first.

“I will remain the councillor for Eastville and continue to work for all residents and next year voters can make a decision on what sort of representation they want.”

Cllr Khan has been Eastville councillor for 8 years. During this time he has campaigned for better play facilities, worked with shopkeepers and spoken out on key issues effecting our area.

Several other local Labour members and supporters have also chosen to join Cllr Khan in supporting the Lib Dems after having seen Labour take our area, and votes, for granted. 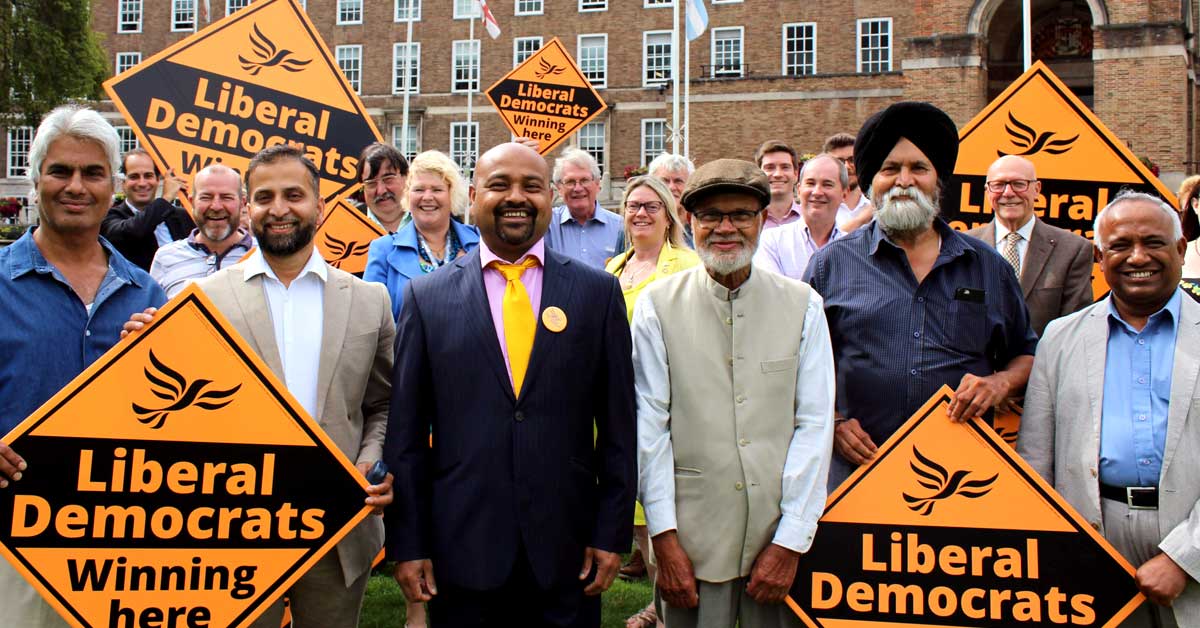