Clare has had a distinguished career on the council, serving in two administrations’ cabinets and serving a term as Lord Mayor. In her time as councillor, Clare has made an active difference to the lives of her constituents, her accomplishments including her time as Cabinet member for Children’s Services where, with great effect, she solved the acute shortage of primary school places in Bristol. 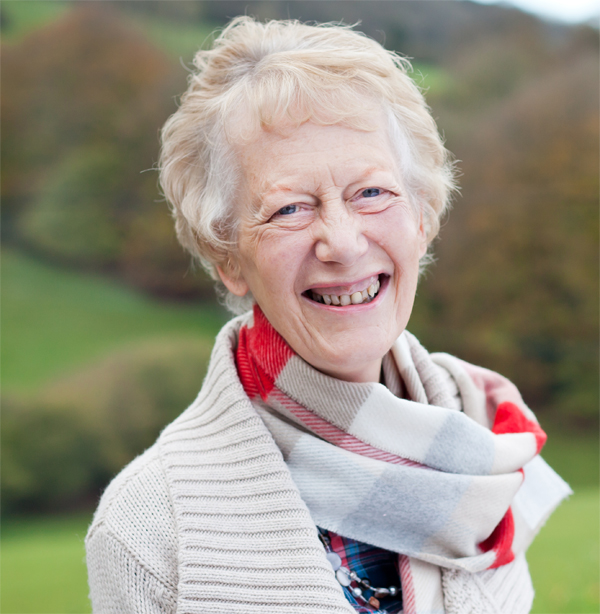 “It has been a pleasure to serve the residents of Henleaze – and later Westbury – as their councillor. I also had the great pleasure of being the city’s Lord Mayor and of twice being in the city council cabinet.

“It is with some sadness that I’ve handed in my resignation as a councillor. I have been diagnosed with a lung condition which is not life-threatening but I wish to have more personal time to keep myself well. The last two winters have been a bit of a struggle. “As a party, we have always been committed, locally and nationally, to creating a more sustainable city and country. I was fully behind the second bid and successful bid to become European Green Capital and felt doubly delighted when my year as Lord Mayor covered half of Green Capital year. At the local level, it gives me great pleasure to see the changes to Old Quarry Park and see Fallodon Way Playpark full of children and know that we achieved that working with the Henleaze Society.

“I have been proud to represent Henleaze and Westbury, sad to step down but recognise that now is the right time.

“Thank you to the electors for twelve privileged years (very occasionally traumatic!) in which to serve Bristol.”

“The Lib Dem councillors will miss Clare for her commitment, wisdom and kindness. “Clare has been an example and champion for women. She is a true liberal and a democrat who listens before she thinks before she acts. Clare epitomises the value of an undogmatic and open approach. Everyone who knows her will wish her well.”

“Clare is one in a line of outstanding Lib Dem councillors which began with the late Rosalie Brown and her husband, Dennis. I have benefited so much from Clare’s wisdom, advice and encouragement and from her participation in local campaigns in support of Canford Park and for a Canford Lane crossing. Clare has worked for the local community all year round, not just during election campaigns.”

The local party will be holding a meeting on Friday night to choose the candidate to fight the upcoming by-election. 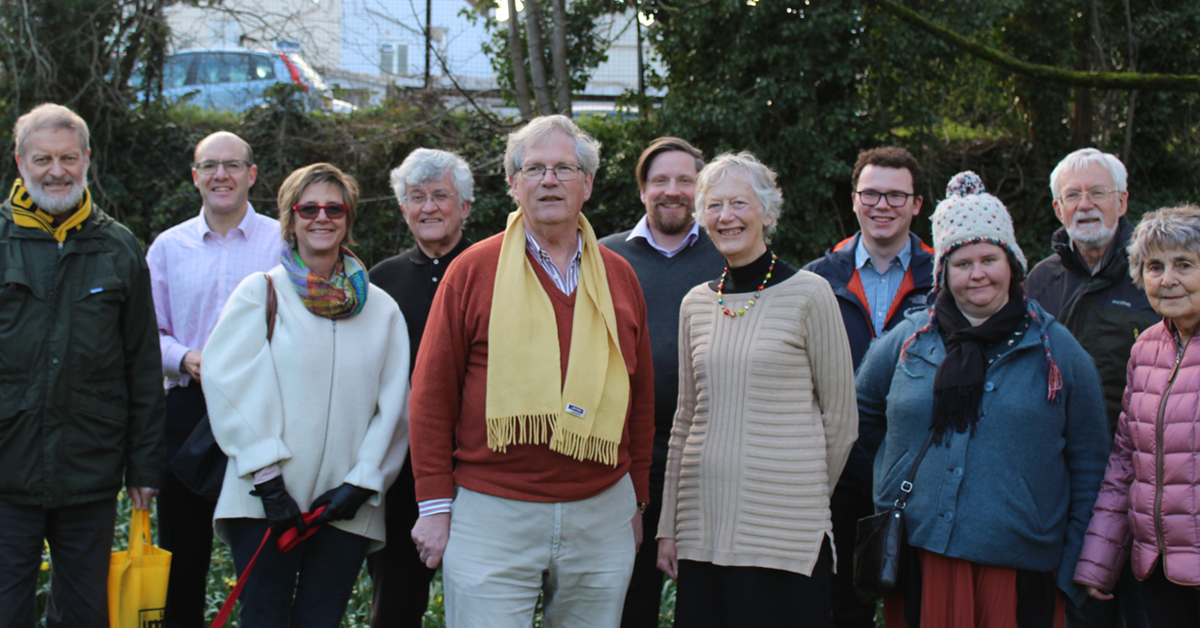