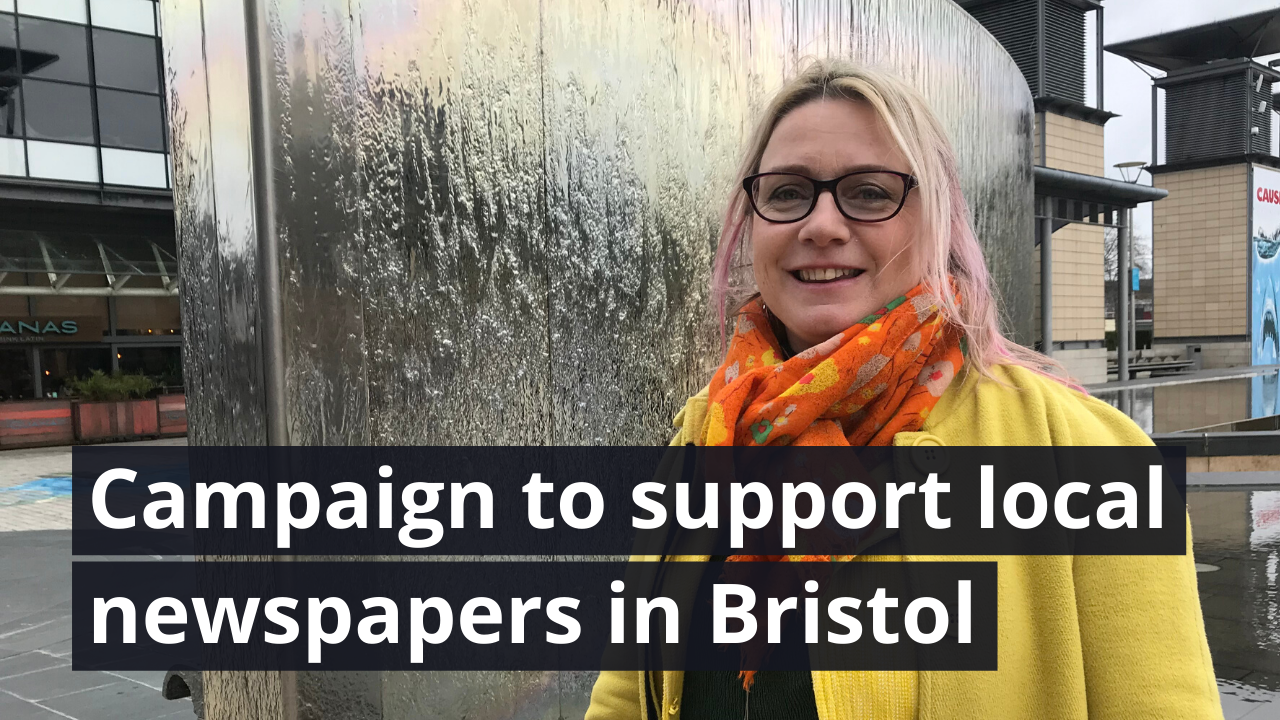 "Local press are some of the most trusted sources of news for our communities and we must support them in this challenging time. They are vital to our efforts to respond and recover from the coronavirus and yet they are facing significant financial difficulties.

“This letter is about getting a fair share of government advertising spend for local and independent press, to reflect both their importance in our communities and their financial needs. The Secretary of State for Health has an important role in deciding where these advertising funds go.”

"Local journalism is an important part of the community here in Bristol. Independent outlets such as Bristol 24/7, The Cable, and hyperlocals like the various Voices, play a crucial role in not only keeping us all informed about the news in Bristol, but they also are part of the fight against coronavirus.

"The Government must take action in pledging a proportionate share of public health advertising spend to local media. This will not only provide financial support to ensure these outlets don't go under during this crisis but step up the public information available to the public which is imperative to delaying the spread of the virus.

"I know the Bristol NUJ has been in touch with our local MPs and with the Council to ask for more support to local media and has had a reasonable response, recognising publications as a vital part of the community communications. Although, more could be done to enable media, councillor and public scrutiny of the Bristol Mayor and his Cabinet decision making, as yesterday's online meeting didn't allow for any supplementary questions and didn't display the originals either."