We the undersigned demand an independent inquiry to fully examine the establishment and funding of Bristol Energy Limited, and the decisions that led to millions of pounds of taxpayer’s money being wasted, and that this should report to Full Council. 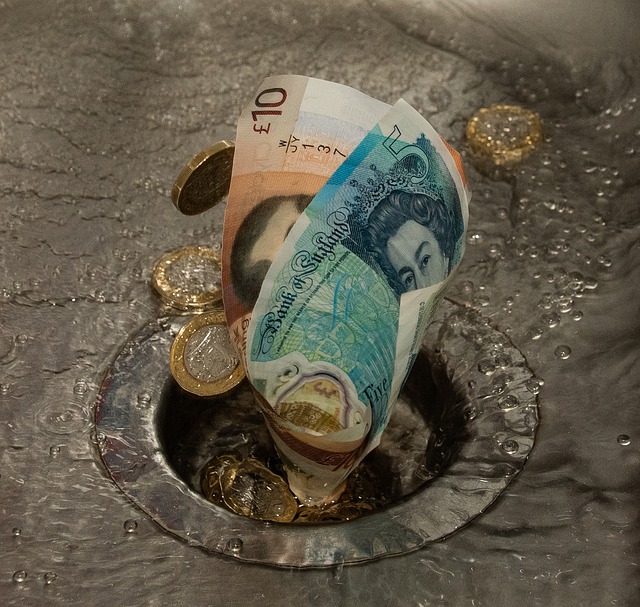 Following the recent news that Ernst & Young have been appointed to look into the viability of the business and the potential for sale, we believe that an independent inquiry should be launched as soon as practicable following the current COVID-19 pandemic to assess the failures that have led to millions of pounds of taxpayer’s money being committed to, and ultimately wasted

Bristol City Council has contributed at least £37.7 million into the company (with further potential future liabilities ). Since April 2018, Mayor Rees  has increased the amount of public cash put into the business several times – more than doubling it from £15 million by April 2018 to the current level.

The Mayor and the Labour administration have repeatedly insisted that the business was viable but it has been widely reported that the sale of Bristol Energy may only recoup part of the money that the Council has contributed. They have suggested that the reason Bristol City Council are looking to sell Bristol Energy is to assist the council finances which are suffering due to the COVID-19 crisis. However, this disregards that the many warnings the administration were given over the last couple of years about Bristol Energy lacking long-term viability, predating the Covid 19 crisis.

An independent inquiry with a remit to fully examine the establishment and funding of Bristol Energy is required in order to ensure that the public is fully informed of how £37.7 million of their money was spent, and to ensure that lessons are learned so that such waste can be avoided in the future.