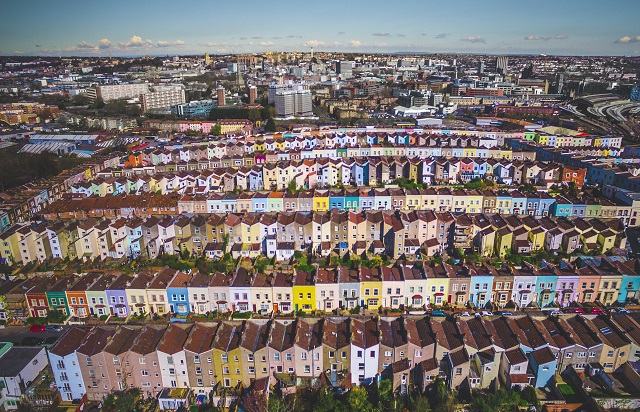 The latest Joint Strategic Needs Assessment (JSNA) has uncovered a rise in the number of people suffering from mental ill health, including high levels of suicide and self-harm particularly from people living in deprived areas.

The report, which looks at the well-being and health of the city of Bristol, shows that the number of Bristol patients diagnosed with depression is above the national average, with new diagnoses rising sharply to 8,700.

The report also shows a strong link between self-harm and areas of deprivation, with those in better-off areas much less likely to be hospitalised for self-harm. Hospital admission for young people (10-24) is significantly higher in Bristol than the national average, with a rise from just over 400 in 2012/13 to 611 in 2016/17 (the last reported year).

The rate of suicides in Bristol has also been shown to be considerably higher than the rest of the country. Whilst men make up a higher proportion of suicides, the rate for women is considerably higher in Bristol than the national average. Bristol is ranked third of the core cities in terms of male suicides, and has the most women suicides of any core-city in the country.

A high-level of stigma surrounding mental health has also been reported, with an estimated 50% of mothers suffering from perinatal mental health conditions not seeking diagnosis or treatment.

Bristol has a reputation as a progressive, creative and youthful city, but these figures show a city divided by mental ill health.

My question to the Mayor today at the full council meeting will be what are the administration’s plans to bridge this divide in our city and what specific support is being developed for vulnerable groups?

During Trans Awareness Week, I think it is vital that we point out the great work done by charities and groups like LGBT Bristol, who have been seen their funding cut so repeatedly that they are unable to provide the full crisis support that can save lives. Vulnerable groups, like the Trans community, need services expanded not shrunk. I hope the Mayor will agree with me that we need to be supporting these groups and services if we are to bridge the divide in our city.