What's it like to be a member of the Bristol Liberal Democrats?

Since the referendum, hundreds of people have joined the City of Bristol Liberal Democrats. We asked three members who joined last year what they can expect.

If their stories inspire you, you can join here. 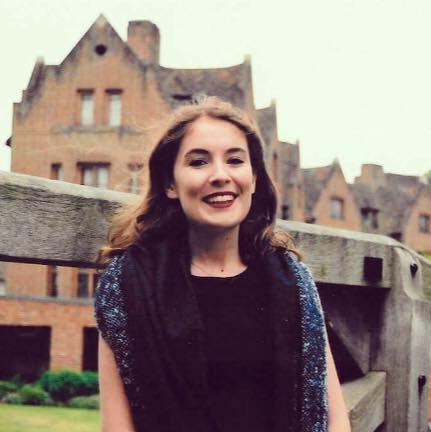 When I joined the party a little over a year ago, I really had no idea what to expect. I remember how nervous I felt walking to a New Members’ Social a few weeks after I joined. What if I didn’t fit in? What if I didn’t know enough about politics? Will they ask me difficult questions and expect me to say something learned while they murmur in intellectual agreement and shuffle their socks-and-sandle-clad feet?

Thankfully, I cannot stress enough how misplaced my worries were. The Bristol party have been so welcoming and friendly, and while I joined the party out of passion for our policies, the people are what have encouraged me to get active and throw myself in. I have delivered countless Focus leaflets for a range of excellent and hugely deserving candidates, encouraged friends and family to join the party, I hold an elected position in the party’s youth wing, and have spoken twice at the party’s federal conference. Conference is an amazing opportunity to meet people who share your passions and ideas, and although speaking sounds scary, everyone is eager to hear what new members and first time speakers have to say, and having the chance to shape party policy on an issue close to your heart is an amazing opportunity. When the time came for me to renew my membership, I didn’t hesitate. The country needs a strong Liberal Democrat party more than ever, and the members – you and me – can make that happen. 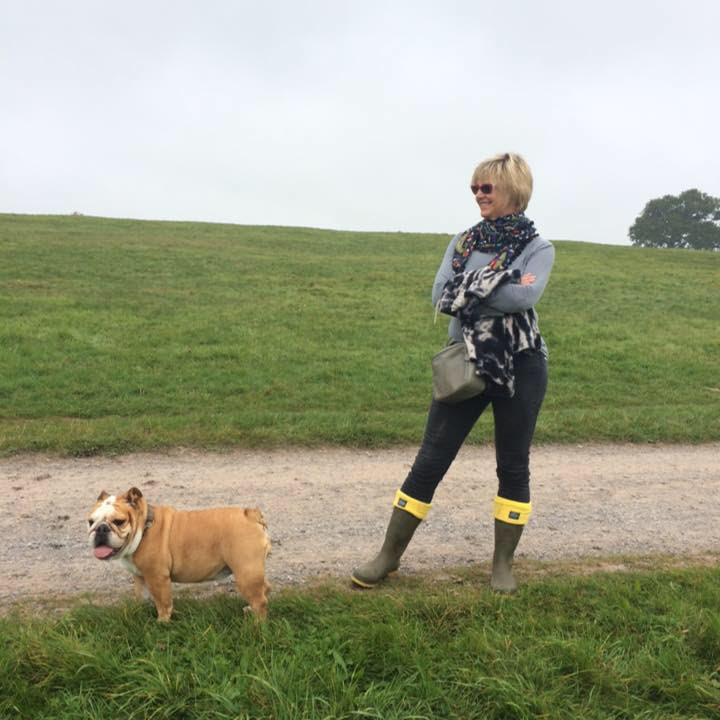 I joined the Lib Dems after the devastating General Election. Having recently returned to the UK after spending 25 years abroad, all the progressive, fair and outward looking aspects of the UK which I was expecting to enjoy seemed to be disappearing at an alarming rate. Even my library was under threat! It was time to get involved.

After attending a new-comers drink, I went to the Pizza and Politics Evenings. There were different speakers – from MEPs, to Lords, to ex-MPs, exploring a topic and there is opportunity to question and discuss both formally and also with other members. As a new member, the Pizza and Politics evenings offer great opportunities to learn how concepts I support are turned into policies and proposals for action. And then suddenly there were Council Elections. The Bristol Lib Dems wanted to nominate candidates for every ward. I was asked to stand as a paper candidate for CLIFTON, which was not a target ward for these elections. I went to a hustings – met the other candidates and realised how woefully unprepared I was. I put together a leaflet and with family members and friends managed to deliver most of the ward. I also helped leaflet in some target wards. Apart from delivering the Lib Dem message, leafleting has other benefits – it helps with your fitness, you get to find all those hidden away homes, get first-hand experience of some terrible flat conversions and lots of ideas for your garden.

A couple of weeks to recover then straight into the Referendum campaign. The STRONGER IN campaign was fun and involved meeting non-Lib Dems too – just the result was too depressing for words. I’m looking forward to being involved in the working groups preparing for the General Election, whenever that may be, the pro-Europe campaign and the slow climb to the 2020 Council Elections. 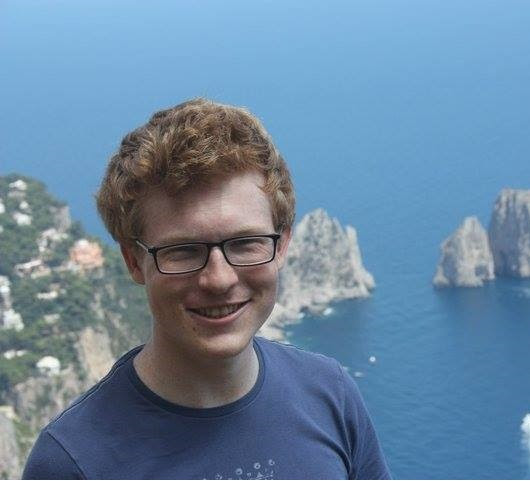 I joined 15 months ago just after the 2015 General Election results and looking back I have been really surprised how active I've been since joining the party. I've done almost everything in the short time I've been a member. Surveying, Canvassing, Petitioning, Delivery, Data Entry, Organising along with attending rallies, meetings and socials

All of this culminated in me running in the local council earlier this year. Going out and knocking on doors was one thing which initially seemed a bit daunting to me but it's actually really interesting talking to residents about the area and issues that they feel are important. The guidance I was given by old hands and long standing councillors proved invaluable. All the local party members I've met have been really friendly, social events are great fun and as everyone is volunteers all help is appreciated. But it's not just about how you can help the local party but also what we can do for you. If you've got an issue you feel is important people will be able to give you advice on how best to proceed or if you want to put an event on people can help you organise that too!

If you've recently joined, or even if you've been a member for a while, I'd definitely encourage you to get involved locally. We've got a large and active Facebook group of like-minded thinkers and since the referendum result membership levels are at an all time high. There are members from all walks of life and from all over the city so whatever you'd like to do within the party, or whatever you'd like the party to do for you, there's bound to be more than a few people willing to help you.