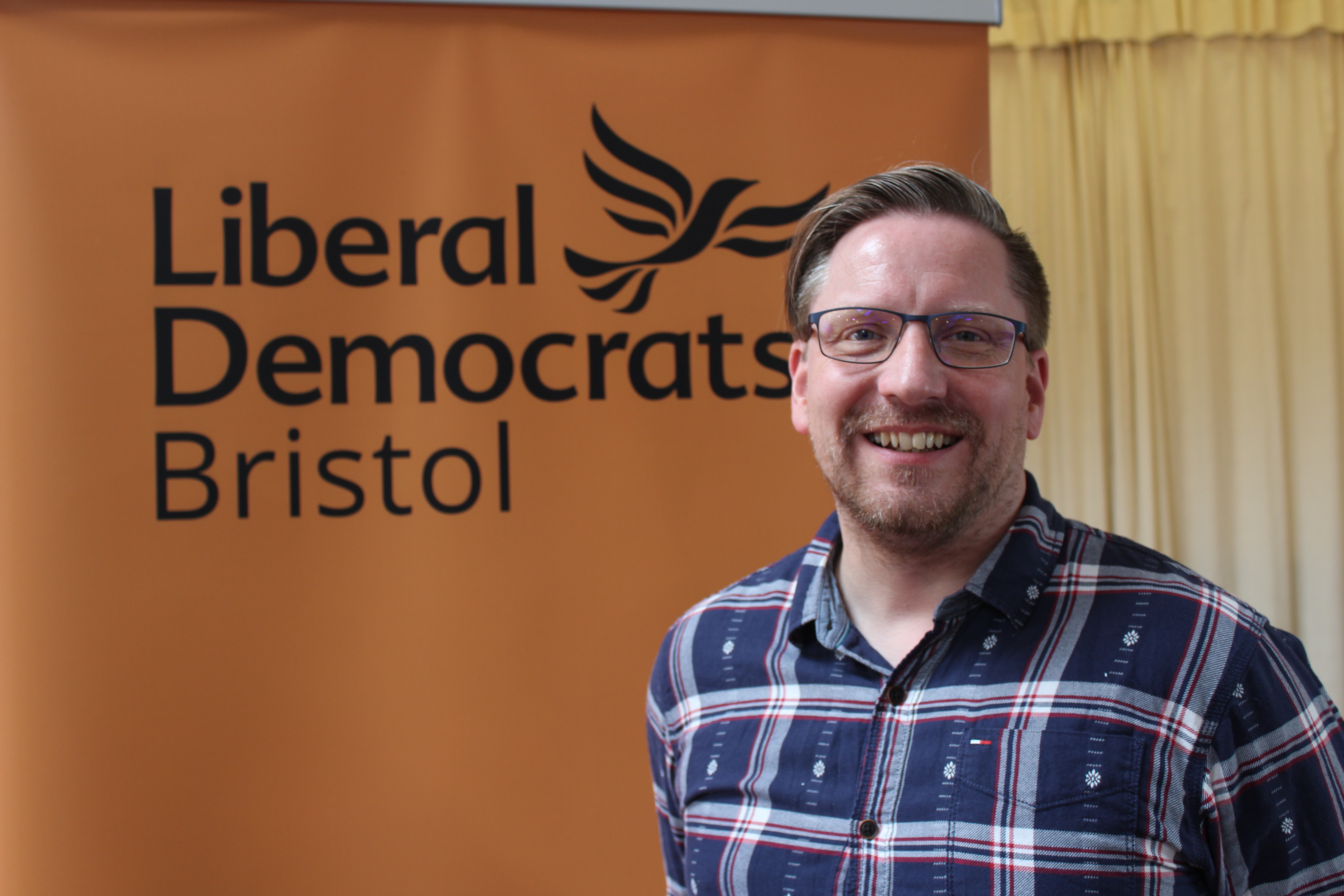 Liberalism is about empowerment, fairness and co-operation for the benefit of all. At a time when the Tories are letting down the country and Labour are letting down the City, I am standing for those Liberal values in tackling the biggest issues of our age: Brexit, Climate Change, and a fair deal for old and young alike.

Lockdown will not end the need to protect jobs

Posted by Andrew Brown | Updated 2020-05-10
The Liberal Democrats have launched a campaign to protect furloughed workers and their families with proposals to continue furlough payments when lockdown measures are eased, preventing redundancies.

The Coronavirus crisis has left countless families facing financial hardship, and although the furlough scheme is protecting many workers from redundancy, there have been warnings from the Bank of England that unemployment could double. The Chancellor has said he wants to 'wind down the scheme' but doing so in the short term will cause damage to workers, their jobs and the economy in the long term.
Join our campaign to protect the jobs of furloughed workers
Read more
Share

Parliament has voted for a General Election on December 12th, and whether "Brenda from Bristol" wants one or not, we are all set to go the polls again.

Every vote for the Lib Dems will be a vote to Stop Brexit.

But it's also a vote for a different future for the country: a future in Europe, tackling Climate Change, and investing in those who have been left behind by previous governments. A future that works for people - and the planet. 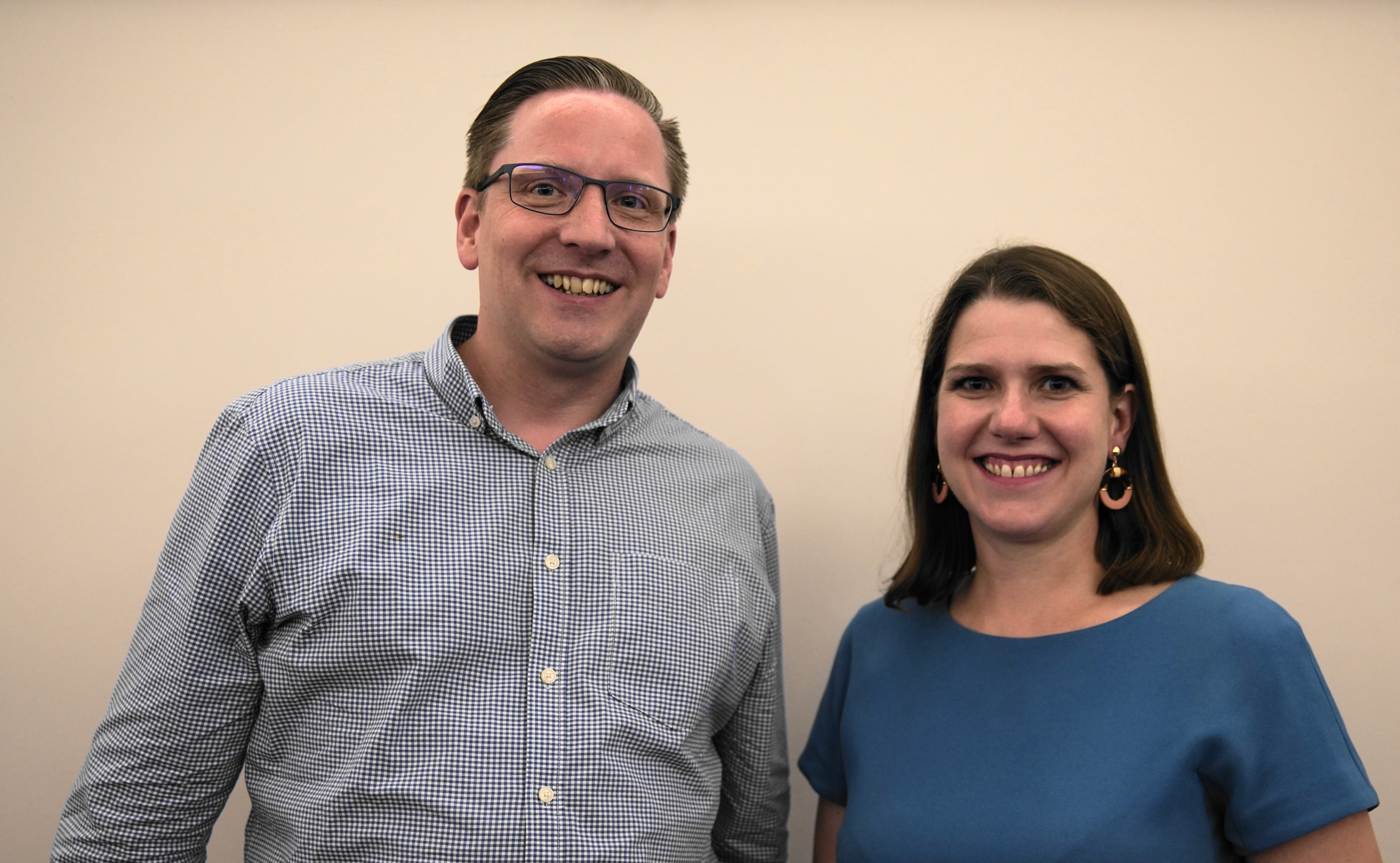 It needs to be tackled at all levels: by the UN, the EU, the UK, our regions and nations, local authorities and individuals.

But it needs to be tackled fairly.

That's why I'm delighted that, as part of our comprehensive plans to tackle climate change, we are committed to establishing a "Just Transition Commission" and associated funding to ensure that the poorest people and areas are not disadvantaged further by the action required.

A Statement of Intent

Time for Karin Smyth MP to back a People's Vote

Yesterday over a million people, including hundreds from Bristol, marched in London to demand a People's Vote and an exit from Brexit. Meanwhile, over 13,000 Bristol South residents, equivalent to 12% of the electorate, are amongst the almost 5,000,000 people across the country that have signed a record-breaking petition calling on the government to revoke article 50 and stop the Brexit process.

Additionally, research conducted for Best for Britain and Hope not Hate in 2018 suggested that the constituency would (at that point) back remaining by a margin of 62% to 38%, and that 70% would support a 'Final Say' referendum.

Despite this, and the growing public and political unease over the way the government has handled Brexit, local MP Karin Smyth (who voted for Article 50, and is part of Labour's shadow Brexit team) has yet to join her colleagues in Bristol's other parliamentary seats and support a People's Vote as a way out of the Brexit mess.

It trips off the tongue so easily, and yet for many it is not a happy time: something we can forget so easily.

Nonetheless, I wish you a Happy New Year. And if yours lacks hope - and I know how that feels - then I wish you hope: things can get better.

(The rest of this post took on a life of it's own. Read on for my thoughts on what may happen politically, and a prediction(!)