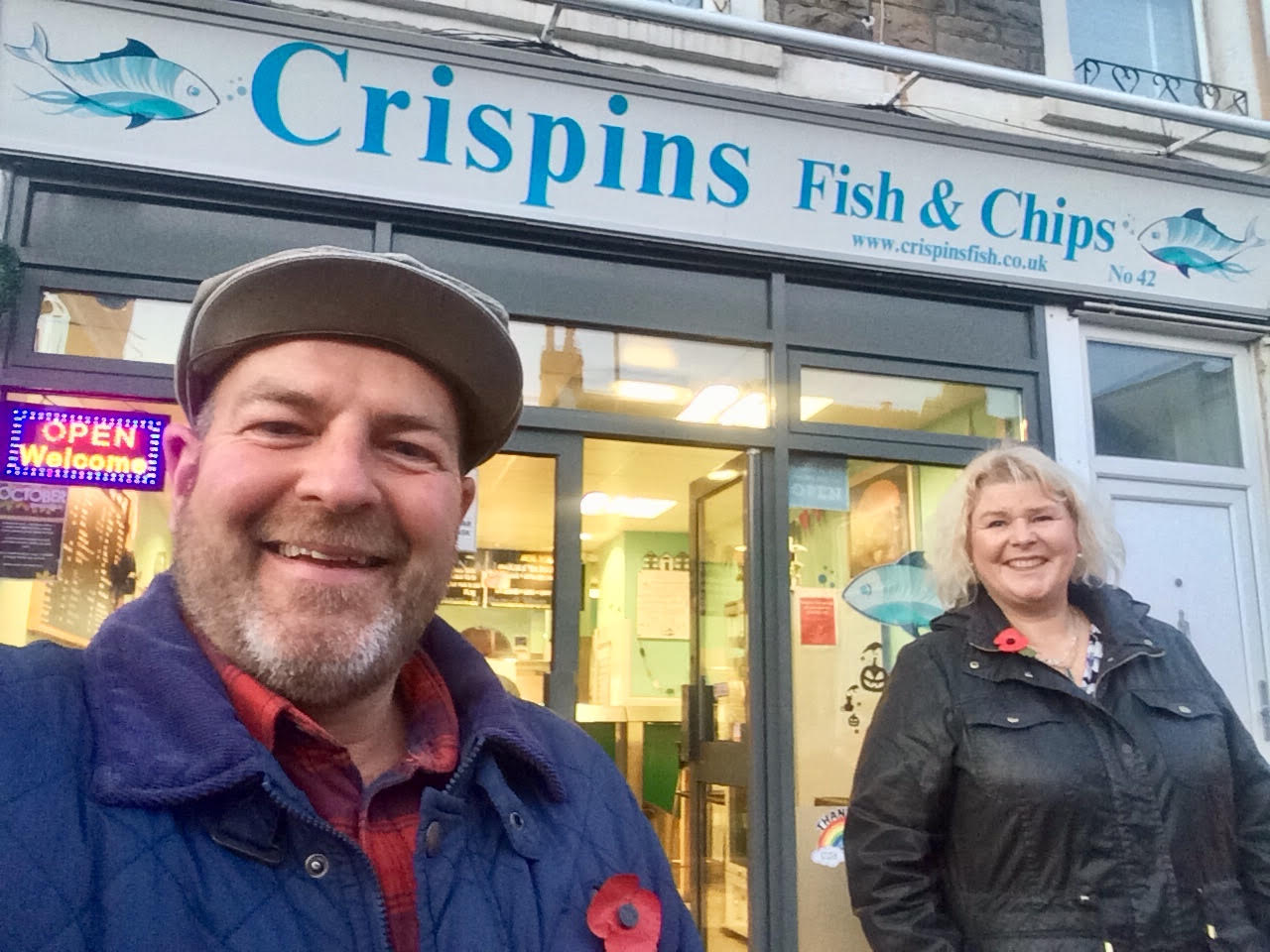 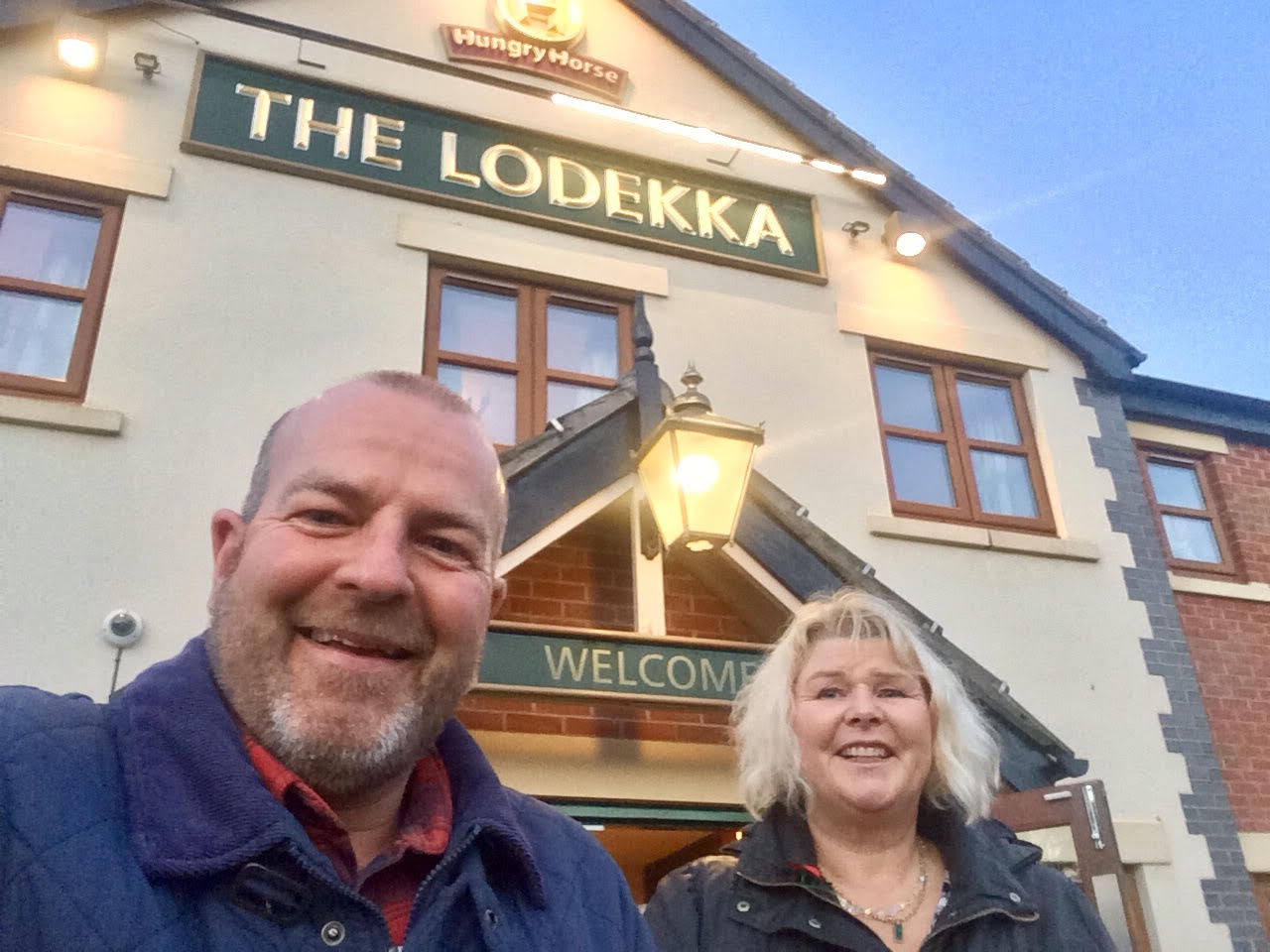 Many local councils around the country have already stepped forward to stop child holiday hunger by funding free school meals themselves, including Kensington & Chelsea, Wigan, Liverpool, Greater Manchester, Redbridge, Southwark, Rochdale, Royal Greenwich, Portsmouth and many more. Bristol has 10,835 school children who are eligible for free school meals. We want to stop them from going hungry over the holidays and if the government refuses to uphold its moral obligation to feed hungry children, the Bristol Lib Dems believe the duty falls to the Council.

I am sure you share my disappointment in the Government and their voting down of the reasonable proposal that children entitled to free school meals should continue to receive a free school meal over the holidays during the pandemic. We are all aware of the issue of child poverty, including food poverty, and although food poverty amongst children is unfortunately not new the pandemic has made the crisis much worse.

It is an absolute travesty for children to go hungry, on any day of the year. The absence of any support equivalent to free school meals in the holidays is a long overlooked anomaly, and now families face the threat of future lockdowns too. The government spent £100M’s on the Eat Out to Help Out scheme in August - which many people took advantage of. But the far lower cost of feeding our most vulnerable has been shirked.

I know some local councils are considering stepping in. We have over 10,000 children who receive free school meals in our city - we should not let them be punished by a Government more interested in political fights rather than doing the right thing.

I note that this policy of expanding free school meals over the holidays is supported by the Child Food Poverty Task Force, supported by Marcus Rashford and many leading food suppliers and producers.

Can I ask you to urgently consider stepping in and pledging that Bristol City Council will provide these free meals (or vouchers) over the holidays if the Government will not?

I hope you will consider this matter urgently and demonstrate to the Government what compassionate leadership looks like.

All the best
Tim Kent
Lib Dem Education Spokesperson"
Rather than wait for the Council to respond, many local businesses have taken it upon themselves to provide free meals for children instead. Here in Brislington West the Lodekka Pub on Bath Road and Crispin’s on Sandy Park Road are both offering to help and we would like to express our sincere gratitude for their generosity, especially as many in the hospitality and catering sector have already had a difficult year. Ultimately though, the responsibility for helping the poorest and most vulnerable in our society should fall on the government and not church groups, charities and private businesses.
By Jos Clark, Liberal Democrat Councillor (Brislington West) Email:  [email protected] Mobile: 07584 370429
& Andrew Varney, Liberal Democrat Councillor Candidate (Brislington West)
Email: [email protected] Mobile: 07544 667968