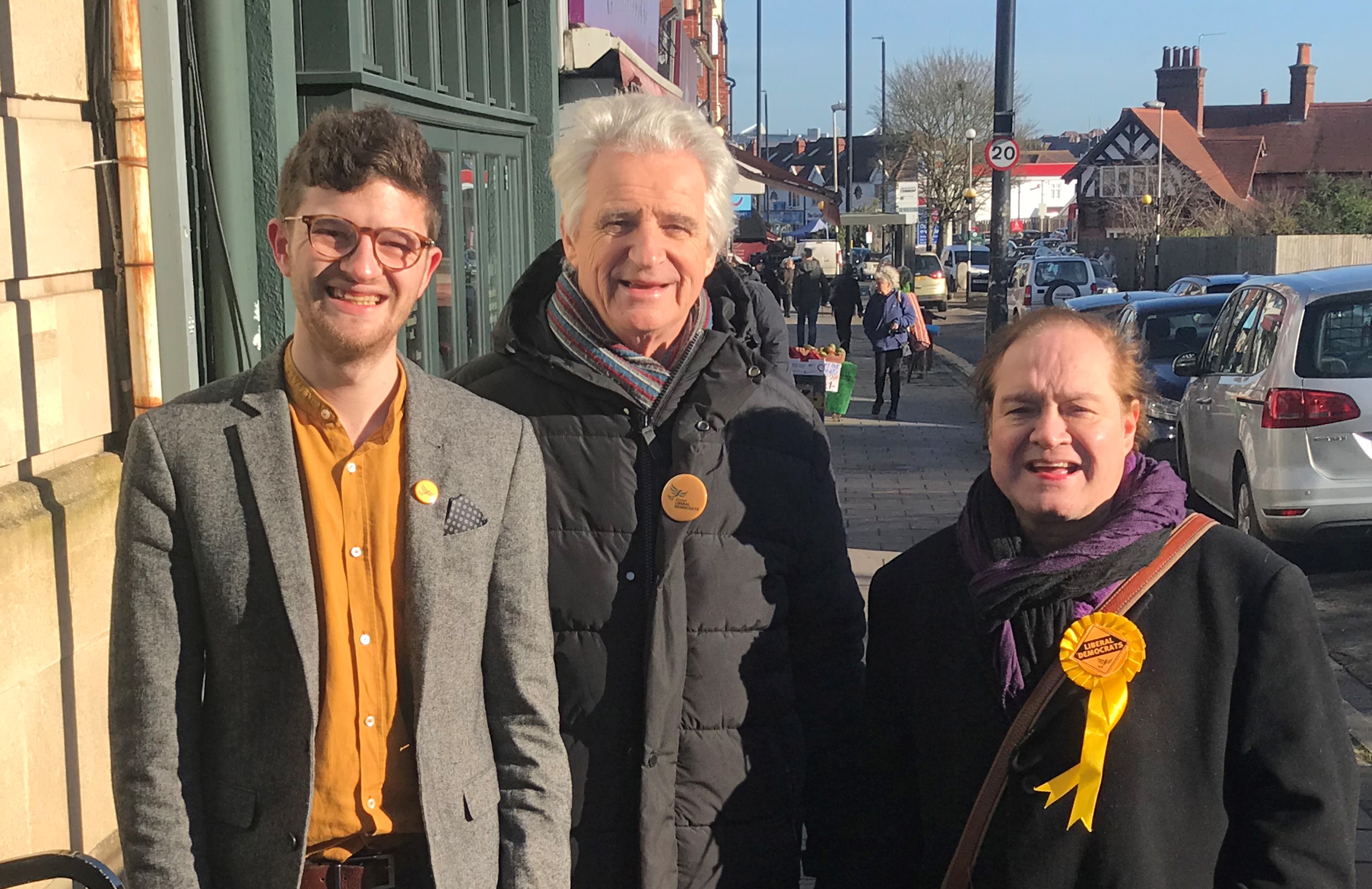 Your candidates Alex, Chris and Simon 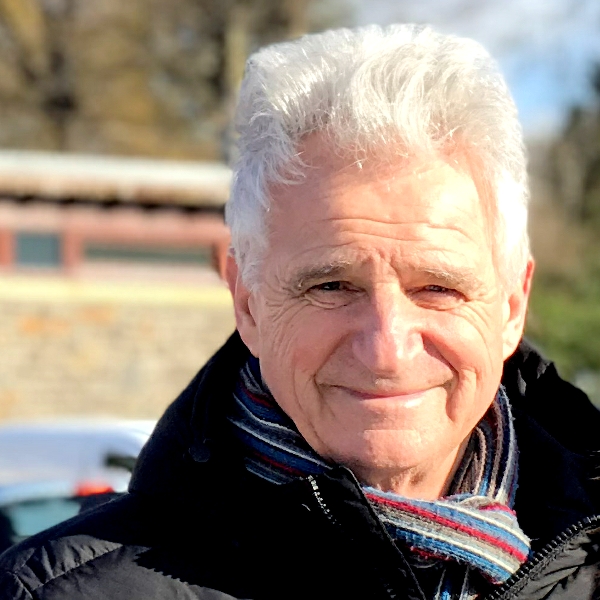 Simon brings a wealth of political experience, having served as councillor for Clifton East from 1999 to 2016. During that time he was Lord Mayor, and Leader of Council, as well as holding many different Cabinet positions in the well regarded Lib Dem administration.

He was also a professional actor, appearing in Broadchurch, Casualty and Eastenders amongst many roles on stage and screen. 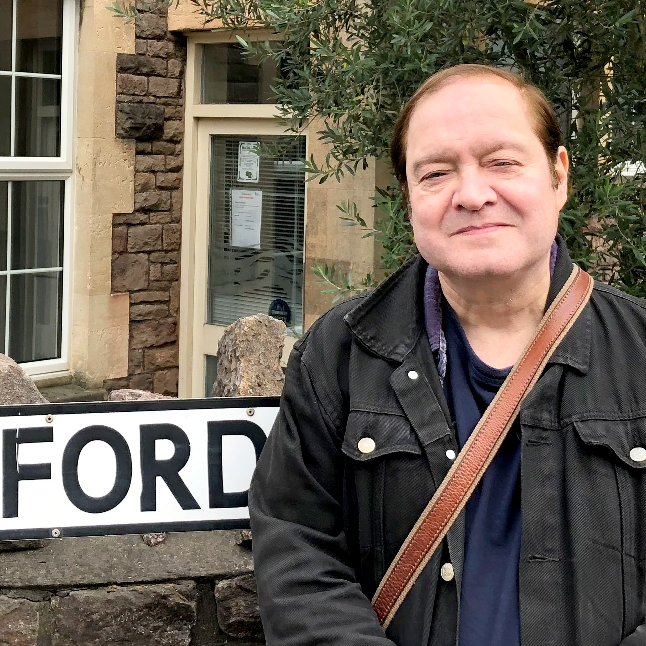 Chris is a born and bred Bristolian, and an avid local campaigner in Westbury-on-Trym and Henleaze.

Chris has previously served as a borough councillor in Reading. Chris has a particular interest in housing and children's services and chaired the parenting panel during his time as a councillor.

In Reading, he was a Liberal Democrat councillor for Tilehurst ward from 2007 to 2011. He was a member of Reading Borough’s Education and Children’s Services Scrutiny Panel and of its Corporate Parenting Panel, which he chaired from 2010 to 2011.

Originally from Cumbria, where he served as a parish councillor, Alex moved to Henleaze back in 2018.

Alex is a passionate Liberal Democrat campaigner, and is committed to fighting the climate emergency and reforming local transport. 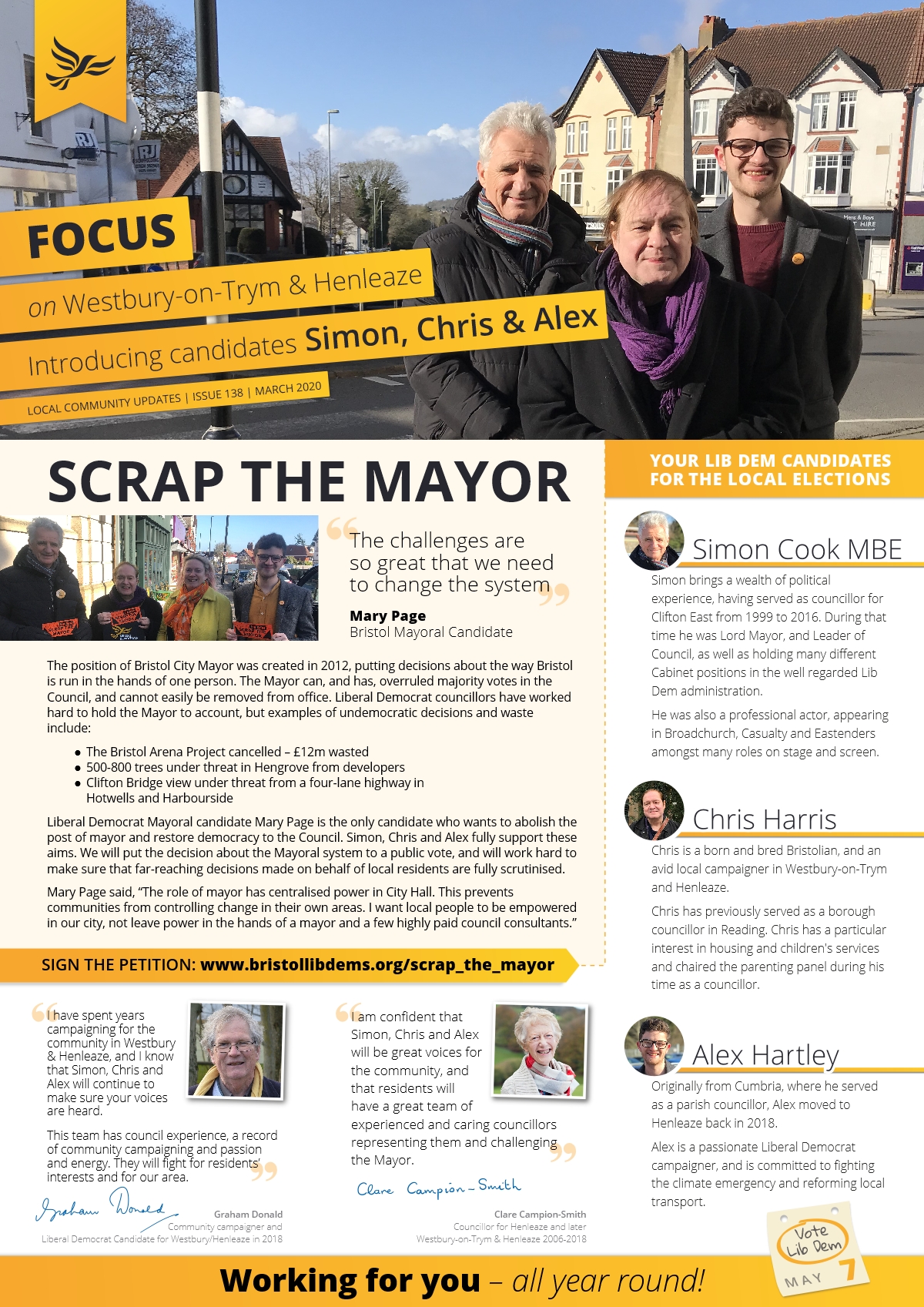