Petition Thangam Debbonaire MP to back a People's Vote 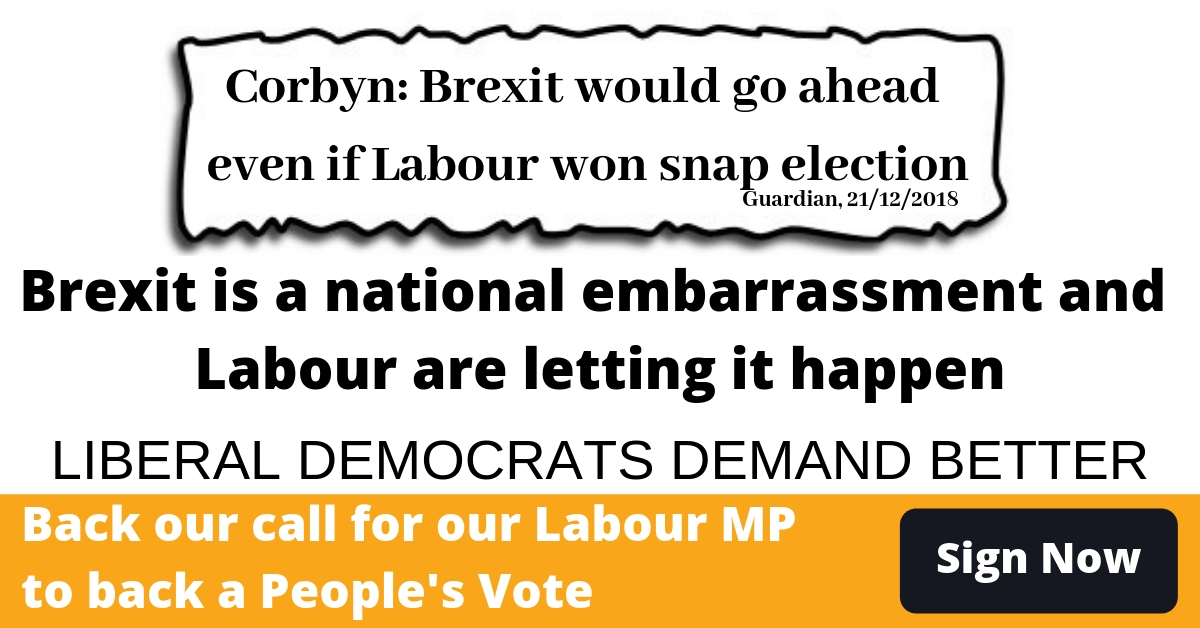 Bristol West voted 79.3% to remain in the European Union. After two years of negotiations, the Conservatives have made a mess of Brexit, and the Labour leadership continue to support them.

The people should have the final say on the Brexit deal.

If it's not the right to deal for Bristol West and for Britain, then you should be able to reject it and remain in the European Union.

The Labour Bristol West MP Thangam Debbonaire, has so far rejected calls for a people's vote on the deal. She has called it "risky", but we believe there is no greater risk to our economy, our security and our opportunities than a bad Brexit deal.

We the undersigned call upon Thangam Debbonaire MP to support a people's vote on the final Brexit deal with the option to remain in the EU.