Following the reprieve granted to the library service last month, it has become clear that this is not, in fact, reviewing all the options at all. Lib Dem Cotham Councillor, Anthony Negus, explains:

The mayor and the executive member are not, as they have announced, making use of the libraries stay of execution to re-examine different ways of maintaining any more than their originally chosen ten libraries.

You may have seen from the media that the chief executive officer of Bristol city council left in September.  She was Bristol’s third CEO since Marvin Rees was elected mayor in May 2016. Liberal Democrats are concerned about the process leading to her recruitment and about the payment made to her when she left.  Graham is leading on a Petition about this.  Go to www.taxpayersmoney.weebly.com for more details and to sign the Petition. 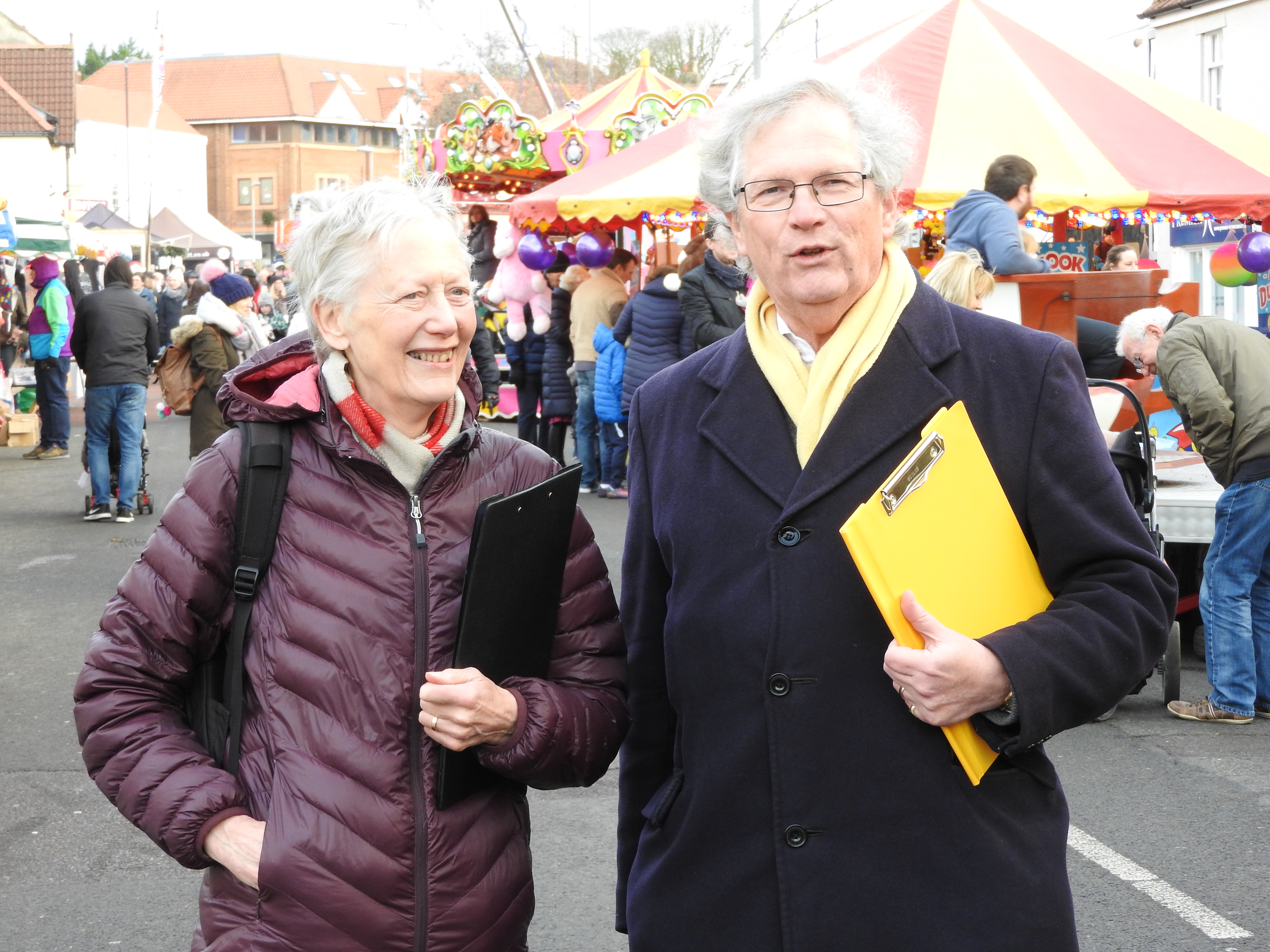 Liberal Democrat councillors, who along with many resident groups have led the opposition to the Mayor’s library closure programme, have welcomed today’s statement that the decision to proceed has been halted to consider other options.

Cllr Anthony Negus, Chair of the all-party library scrutiny group, said: “It is a good sign that the Mayor is listening at last to the consultation, the many thousands of people who signed the petitions and our motion passed by full council. I welcome this move and will be contacting the Mayor and Deputy Mayor to offer ways in which the whole council can contribute to an alternative and sustainable way forward.”

At last night’s full council meeting, the Lib Dem’s motion calling on the administration to explore mutual ownership models for the library service was passed after a passionate debate before a packed public gallery, and followed the success of three separate petitions calling on the council to rethink its proposals to close 17 of the city’s 27 libraries.

During the debate, Lib Dem Councillor Anthony Negus argued passionately for the retention of the city’s library network, saying “We have only one chance to get this right. If we lose the libraries now, we will never get them back.”

The Full Council meeting is expected to be crunch time for Bristol’s libraries with three major petitions as well as other smaller petitions calling for the Mayors proposed closure programme to be halted.

But Liberal Democrat Councillors have secured the council’s Golden Motion and used this to put forward an alternate plan to mass closure. You can read it here.

A sustainable future for libraries?

The City Council's Overview and Scrutiny Management Board (OSMB) meeting on Thursday night was very interesting for a number of reasons. Specifically the report on the sustainability of libraries prepared by the Task and Finish Group chaired by Lib Dem councillor Anthony Negus was endorsed by all the members of OSMB and even praised by the Cabinet member with indications that it will be listened to, including the advice that it would form part of the report to Cabinet and that some money had been found for some initial consultancy work on examining this as a viable option.

Mayor Marvin Rees, who marched against cuts on Saturday, is currently considering responses to his plans for libraries which would see two thirds of libraries permanently closed and opening hours of surviving libraries slashed. The cuts are some of the deepest proposed for any library service in the country.

Bristol Tax Payers Pick up the Bill for Marvin’s Fiasco

Bristol City Council has recently parted company with the third Chief Executive to be in post since Mayor Rees took over.

It must be said, that although Cllr Richard Eddy and I have very different political opinions and disagree on many subjects in Council, we share between us 40 years of Council experience and many years of experience in Recruitment and Council HR matters. I have discussed this matter with him.

Watch: Cllr Anthony Negus on the "Your Neighbourhood" consultation

The City Council Lib Dem group have criticised this 5-part exercise consulting on cuts to council services from Libraries, to School Crossing Patrol and Public Toilets. Excluding the Community Links section, the neighbourhood elements make a single, desperate, proposal with some tweaks and only the loss of public conveniences has a suggestion of mitigation. This stark presentation discourages the secondary objective of asking for ideas. After speaking with the all-party Neighbourhoods Scrutiny Commission that he chairs, Cllr. Anthony Negus presented their resolution that this consultation was flawed to the Mayor's cabinet. Unfortunately these criticisms were not accepted.

View the webcast - click on "WATCH" next to agenda item 6 on the right hand side.