Help Bristol’s Homeless have given their backing to the campaign to provide housing and end of life care to homeless people who are diagnosed with terminal illnesses.

Liberal Democrat MP Ed Davey presented his Ten-minute rule bill in 2018 on the issue and is due to have its second reading on Friday. The bill will make provisions about end of life care and support for homeless people with terminal illnesses, including through the provision of housing for such people; and for connected purposes, support which is currently inaccessible.

"Parliament has delivered its verdict on the Brexit deal and it is overwhelming. This deal is wrong for Bristol and wrong for Britain.

Bristol Liberal Democrats have criticised the City Council's handling of Bristol Energy, after the community energy company posted over £11million in loses for 2018.

Whilst the idea was conceived in 2010 under the Liberal Democrat administration, due to implementation delays under the Ferguson administration it was launched to much fanfare in 2016 by Mayor Rees. The company is funded by taxpayers and has yet to place a profit. 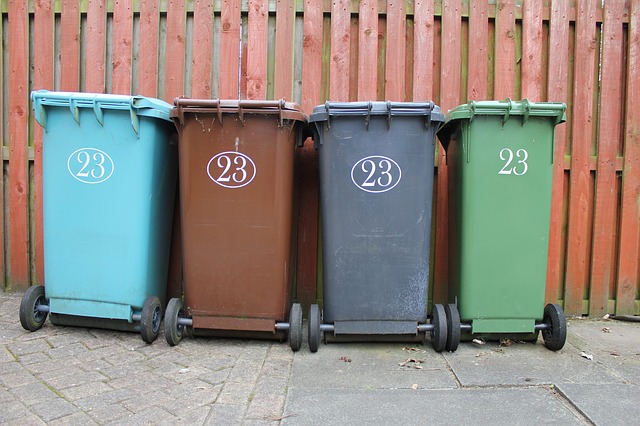 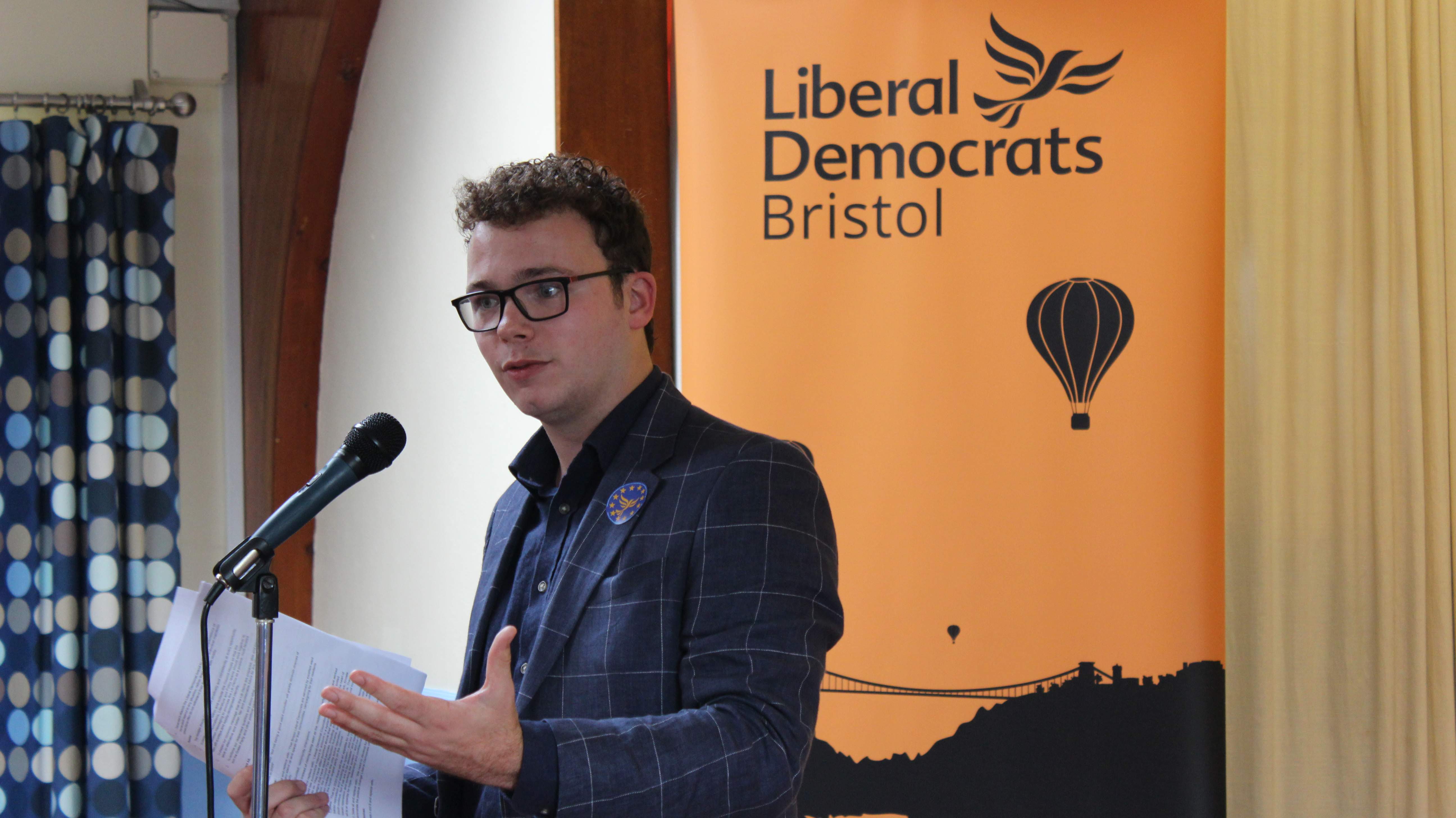 Mayor Marvin Rees has been accused of a 'cover-up' over the payout to former Bristol City Council CEO Anna Klonowski.

Cox: Labour now has the power to stop Brexit if it wants to

Following the Prime Minister's intention to delay the meaningful vote in Parliament on the Brexit deal, Bristol West Parliamentary Spokesperson James Cox has joined Liberal Democrat leader Vince Cable in calling for a vote of no confidence in the government.

Bristol can lead the way on drug reform 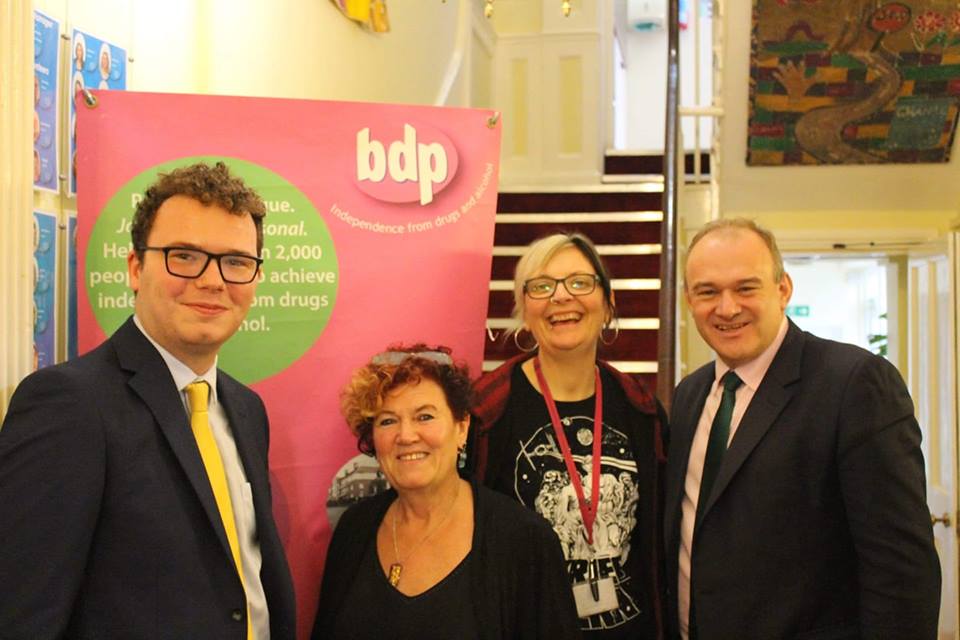