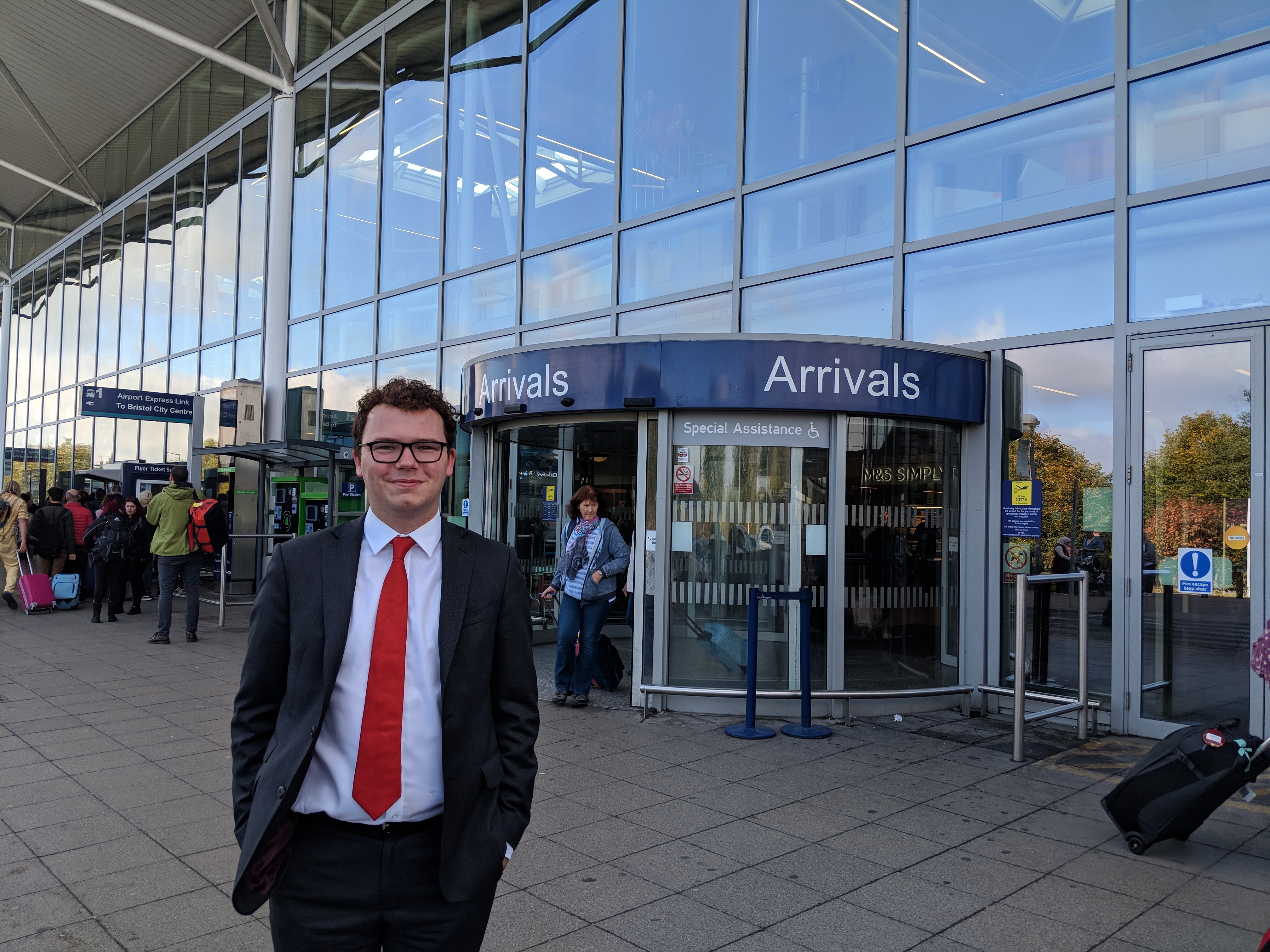 The Liberal Democrats’ Bristol West Parliamentary Spokesperson has highlighted the importance of maintaining the freedom to fly between the UK and Europe in any Brexit agreement.

Under the current arrangement, all UK-EU flights fall under the legal protections of several EU aviation agreements and bodies. However, in the event of a “cliff-edge” or no deal Brexit, the UK would fall out of the EU’s single aviation market. In an extreme case, this could mean that no flights will be able to fly between the UK and the European Union.

Regional airports like Bristol Airport rely heavily on European flights, with 94% of flights operating through Bristol going to or from the European Union.

Unlike trade, where a worst-case scenario would have the UK fall back onto World Trade Organization rules, there is no equivalent for the aviation industry, a reality which has sparked strong concerns.

“The result of these technical notices is clear. No deal is not an option. For airports like Bristol, an ambitious hub for our area, they rely on their ability to get free access to the European Union. Every day the government refuses to rule out taking the aviation industry off a cliff, they risk growth, investment and jobs.

“The Prime Minister says she wants to work in the national interest. Its time she, her party and the opposition got real and pledged to put whatever deal – or none – she comes back with to the country in a people’s vote with the option to remain in the EU.”

A spokesperson from Bristol Airport said:

“The scenarios set out in these technical notices highlight the importance of continued access to aviation connectivity for people and businesses across the UK and the EU. Bristol Airport’s customers can be confident that, along with the rest of the airport industry, we continue to work closely with the Government to ensure continuity of safe and easy air travel post-Brexit.”

This follows news today from airline Thomas Cook who has announced that passengers will not receive compensation for expenses in the event of their flights being grounded due to Brexit.