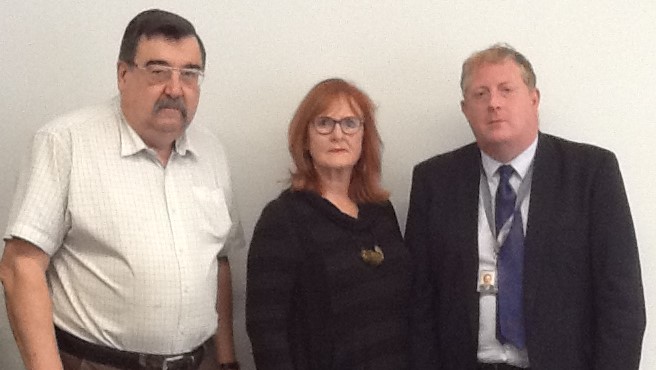 Following weeks of silence from the Mayor’s office on the alleged payment of £70,000 or more made to the former CEO (who departed in September without working her notice period of six months), Tory councillor Richard Eddy, Lib Dem leader Gary Hopkins, and Green councillor Paula O’Rourke have formally requested auditor firm BDO to look into the decisions made around the resignation of Anna Klonowski and the details surrounding her severance package.

Previous attempts by the three councillors, who sit on the Council’s Human Resources Committee, to get to the truth surrounding the CEO’s departure have been blocked by Labour Mayor Marvin Rees, who has claimed the matter is a ‘confidential’ HR issue.

For more on this, and to sign our petition calling on an enquiry into the appointment and resignation of the former Chief Executive, click here.